Seattles Childhood Opportunity Landscape Could Use Some Cultivation

Too many children, who represent the citys future workforce, live in neighborhoods where conditions make it hard to thrive, study finds 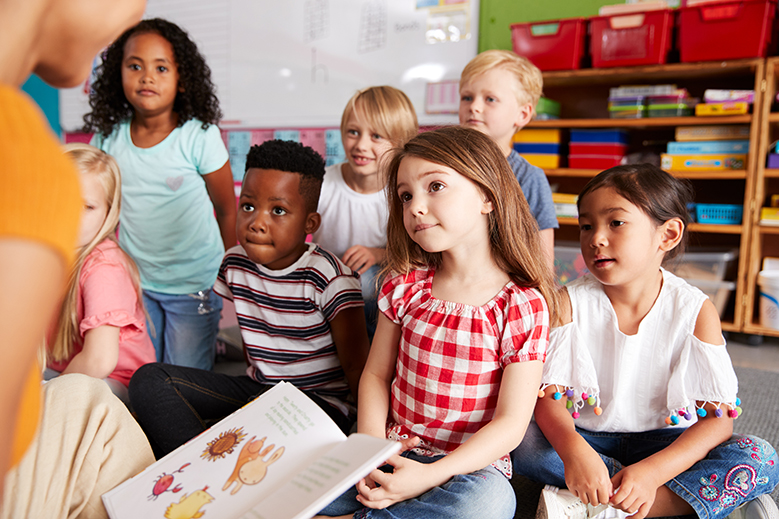 The Seattle metro area is not exactly excelling in ensuring optimal conditions for shaping the health and development of children overall, a new study finds, and the situation is even more dire in the case of children of color results that should be of interest to area employers looking to develop a future workforce.

The picture for Seattles black and Hispanic children is even more grim, according to the study, conducted by researchers at Brandeis University and dubbed the Childhood Opportunity Index 2.0 (COI 2.0). Some 41% of black children and nearly 37% of Hispanic children in the Seattle area live in low-opportunity neighborhoods, compared with about 12% of white children.

The COI 2.0 study assessed thousands of neighborhoods in the nations 100 largest metro areas by examining 29 key factors. The factors are designed to measure how children experience their neighborhoods and cover five broad areas: educational, health, environmental, social and economic conditions.

The studys lead researcher, Brandeis Universitys Dr. Dolores Acevedo Garcia, says the results of the COI 2.0 study are important because they identify child-opportunity gaps, which can be used to make policy changes that foster more equitable neighborhood conditions, allowing more children to thrive. Its worth noting that it is those children who represent Seattles future entrepreneurs and workforce as well.

The Child Opportunity Index shows were missing the mark for children of color in too many communities, says La June Montgomery Tabron, president and chief executive officer of the W.K. Kellogg Foundation. Id like to see leaders across the country at every level and in every sector tap into this data and work together to make every childs neighborhood one of equitable opportunity.