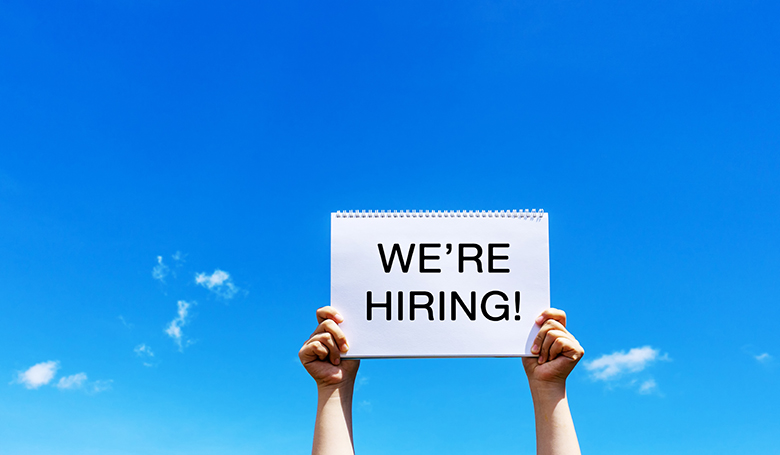 Seattle posted the second-highest pay growth and the third highest job growth year over year as of May among 10 of the nations largest metro areas, according a job-market report released by job and recruiting platform Glassdoor.

The Glassdoor job-market report is based on an analysis of millions of online jobs and salaries posted on Glassdoor. In Seattle, the industry segments with the most job openings include health care and hospitals, 16,950 and internet/technology, 12,467. The best-paying industry segments in the Seattle area, based on median pay, according to the Glassdoor report, are energy and utilities, $67,725; biotech and pharmaceuticals, $66,027; and aerospace and defense, $65,901.