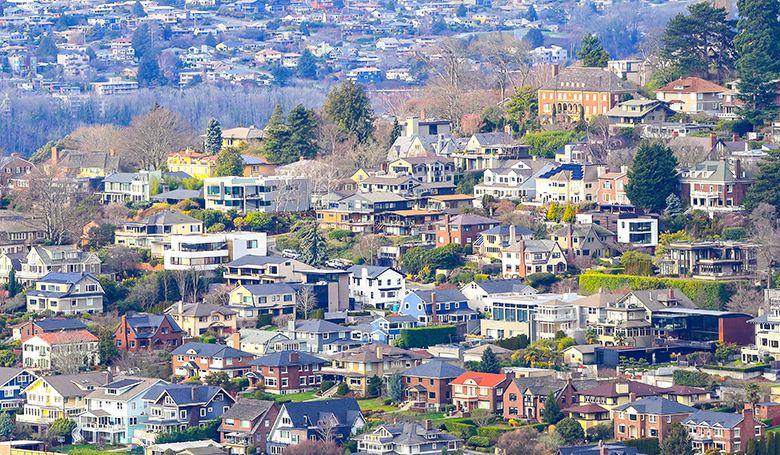 As Seattle continues to problem-solve around the issues of the citys high cost of living and lack of affordable housing, it seems some economic winds are blowing in the right direction, with a new study showing the city ranks second nationally in year-over-year growth in home affordability as of this past April.

Seattle recorded a 6.9% decline in the RHPI over the year ending this past April, fueled by a 4.7% increase in household income which offset a 2% rise in house prices over the period. In fact, in the top four markets for home-affordability improvement, household-income growth exceeded house-price growth.

For Seattle, according to First American, the decline in the RHPI over the period equates to a house-buying power increase of 8.8%. For the state of Washington, the study placed the average present-value of a home at $446,364, with a 2.1% statewide decline in the RHPI.