Seattle May Be Expensive, But Its Still a Magnet for New Residents 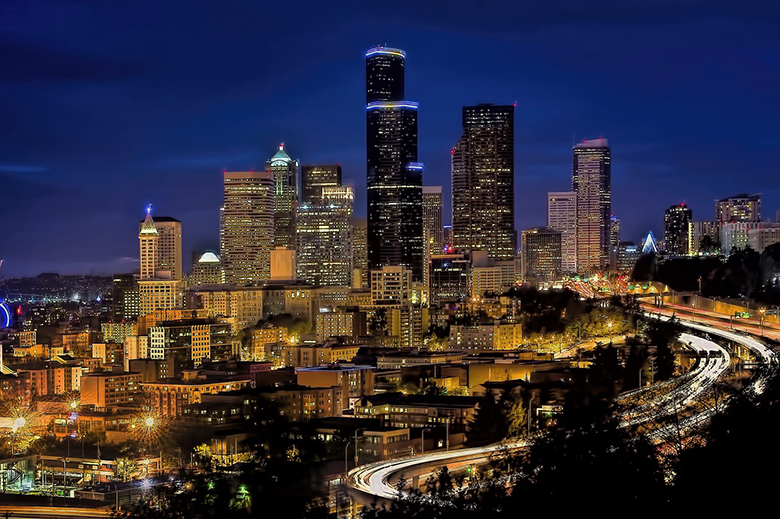 Seattle ranks as the top migration destination for residents of San Francisco and Denver looking to relocate, while Sacramento and San Diego claim Seattle as the top city of origin for individuals eyeing a move to those California metros, according to a recent Redfin study.

The study is based on an assessment of Refin users who searched for homes across 87 markets during the second quarter of this year. Although the study doesnt assess whether residents actually moved to new cities, it does provide a glimpse of what metro areas are magnets for homebuyers looking to relocate.

The study also shows that the top destination for Seattle residents searching for homes out of state are, in descending order: Los Angeles; Portland, Oregon; Phoenix; the Bay Area; and San Diego. Conversely, the top out-of-state origin cities for Redfin users eyeing a move to Seattle during the period were as follows, in descending order: The Bay Area, Los Angeles, New York City, Portland and Phoenix.

So, in most cases, it appears that Seattle residents looking to move to one of the top out of state destinations are essentially cancelled out by residents from those same cities looking to relocate to Seattle. In fact, the same Redfin study for the fourth quarter of 2018 ranked Seattle fifth among major metros as a destination of interest to Redfin users.

Seattles net inflow has surged to make it the fifth-most popular migration destination [among U.S. metros] in the fourth quarter [of 2018], behind nearby Portland and the relatively affordable metros Sacramento, Phoenix and Atlanta that have long dominated this list, the Redfin study notes. One reason for Seattles popularity, according to Redfin: Washington states lack of an income tax at a time when new tax policies have reduced or otherwise capped tax breaks for owning a home.