New reports out this month point to significant growth in the city, county and state. 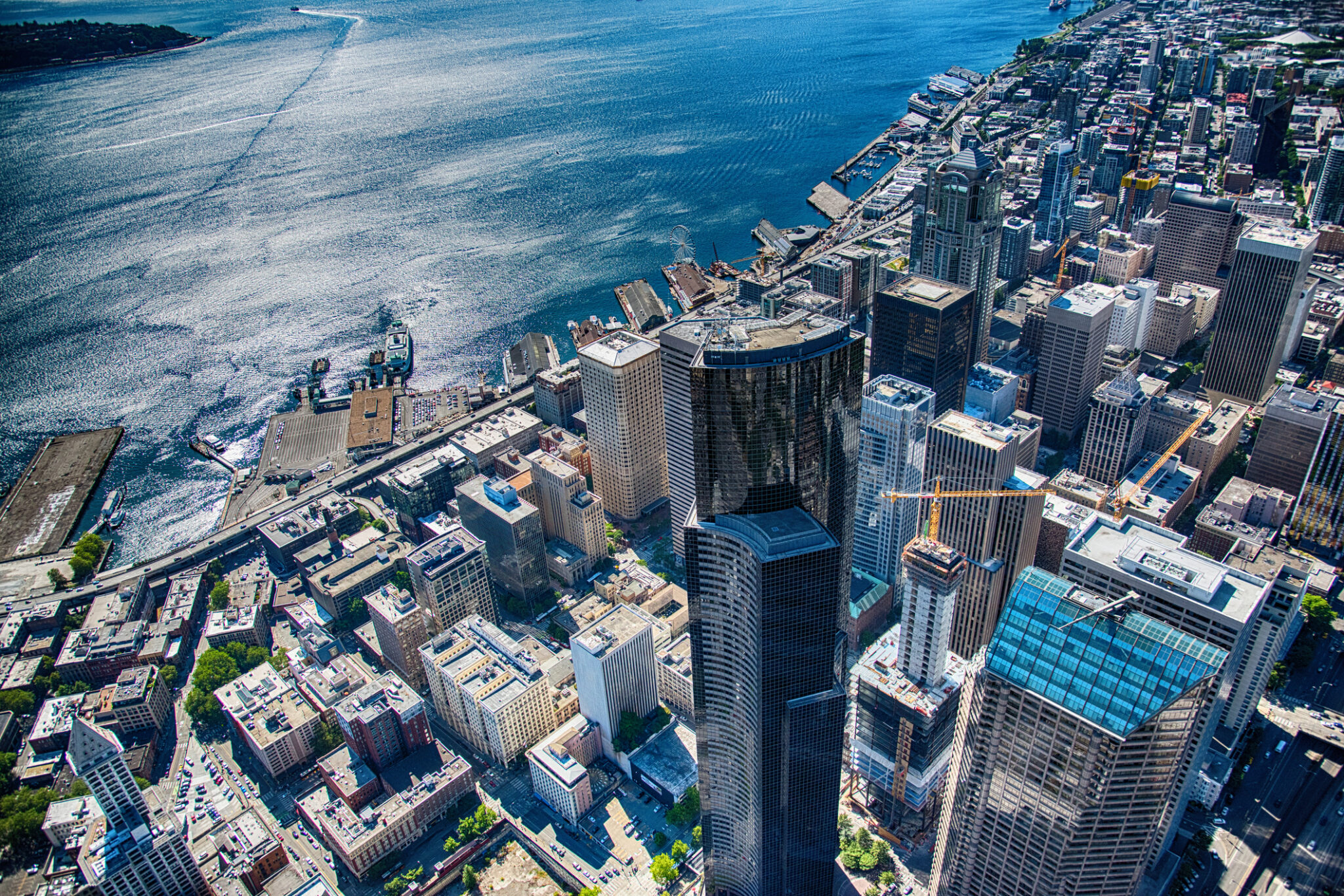 The city of Seattle, King County and the state of Washington are national leaders in an economic metric that has lagged throughout the post-recession recovery: wage growth.

Pay growth in the U.S. slowed in November, but that wasnt the case in Seattle, where pay grew at a national-best 2.1 percent year-over-year.

Glassdoors monthly Local Pay Report shows that U.S. median pay grew 1.2 percent in November, down from Octobers 1.5 percent growth, and significantly lower than the 3.5 percent rate recorded in January 2017 as pay growth has stagnated this year.

Seattle tied with San Francisco for fastest wage growth in October, but San Francisco slowed down slightly to 1.9 percent, moving it into third behind Los Angeles in the ten metros tracked in the Local Pay Reports studies. Seattle was alone in first place in November.

Since Seattle was added to the report in April 2017, it outpaced the national wage growth rate in every month tracked.

And its not just Glassdoor thats showing positive wage growth for the city with one of Americas highest minimum wages. The U.S. Bureau of Labor Statistics (BLS) last week released its Quarterly Census of Employment and Wages on Dec. 5, and King County stood out as one of the biggest success stories in the gold standard report.

According to BLS report on the second quarter, King, Wash. experienced the largest percentage gain in average weekly wages (6.0 percent) among the nations largest counties, also ranking 17th among all counties tracked. Jobs also grew 3.3 percent in King County during the second quarter.

In King County, the BLS report says trade, transportation, and utilities had the largest over-the-year employment level increase, with a gain of 16,004 jobs, or 6.4 percent.

Washington state also led the nation in percent change in average weekly wage, growing 5.6 percent from June 2016 to June 2017. Thats an increase of $60 per week. Washington also reported strong job growth, up 2.2 percent in total employment, good for eighth best in the U.S.