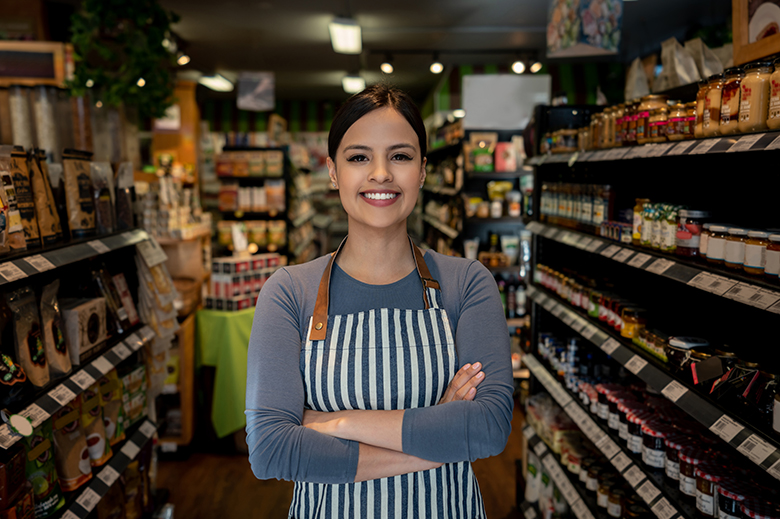 The Seattle area once again ranked high nationally, at No. 4, in a recent study of the top markets for women entrepreneurs that was based on an analysis of U.S. Census Bureau data from 2016 and 2017.

The study, conducted by personal-finance platform SmartAsset, made use of eight metrics in assessing the leading markets for female entrepreneurship, with the Seattle metro ranking in the top half of metro areas in seven of those metrics.

The startup survival rate for women-owned business in the Seattle area was 80.3%, according to the study, a healthy rate that amplifies a study released earlier this by SmartAsset that ranked the Seattle metro area fourth in the nation among cities where women are most successful. Ranking ahead of Seattle in the current study of top markets for female entrepreneurs were, in descending order, Minneapolis-St. Paul; Austin, Texas; and Denver.

The West Coast, in general, was more supportive of female entrepreneurship, the study shows, with four of the top 10 metro areas in the study located on the Pacific Coast: Seattle, fourth; San Francisco, fifth; Los Angeles, sixth; and Portland, Oregon, eighth. Other cities in the top 10 are St. Louis, seventh; Tampa-St. Petersburg, eighth, tied with Portland; and Kansas City, tenth.

In a related study released by American Express earlier this year, metropolitan Seattle excelled in employment vitality for female-owned businesses, a measure of the employment-growth rate from 2014-2019 and the average number of employees at women-owned companies over that same period. Seattle ranked third in the nation on that measure, according to the American Express report, trailing only San Antonio and Minneapolis/St. Paul.