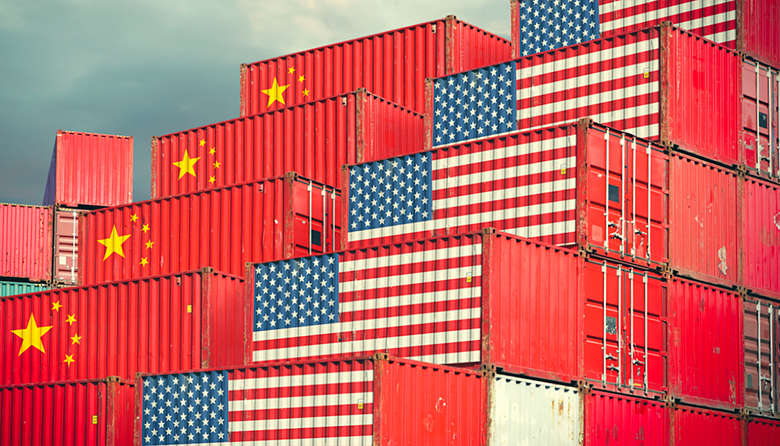 The ongoing trade dispute between China and the United States, marked by retaliatory tariffs put in place by both nations, is resulting in costly blowback for Washington companies who are feeling the brunt of the tariff war between the two nations, a recent report by the Washington Council on International Trade (WCIT) reveals.

The report offers a county-by-county analysis of Washington states trade ties with China and the impact of tariffs imposed on U.S. goods, some as high as 25 percent. Negotiators from the U.S. and China are meeting in Beijing to structure a deal that will end trade tensions between the two economic superpowers, with another series of tariffs or tariff increases set to be imposed in March if those negotiations fail.

Some 14 percent of U.S. exports to China come from Washington state, representing $13.8 billion in merchandise and commodities and an additional $1.6 billion in services, according to the WCIT report. Chinas tariffs now affect about $2.7 billion of those state exports, which support an estimated 28,700 jobs in Washington, according to the WCIT report.

The on-going trade dispute has presented a unique opportunity to encourage the Chinese to make much-needed reforms in areas such as market access and intellectual property, WCIT President Lori Otto Punke says. At the same time, high tariffs carry hefty costs for Washington consumers and businesses, so we hope an agreement is reached soon.

King County accounts for the single largest source within the state of merchandise and commodity exports to China, an estimated $5.9 billion in sales the bulk of that aerospace exports. Currently, those products are not included in Chinas retaliatory tariffs, although the country has threatened to impose a 25 percent tariff on small planes.

Statewide, some $648.8 million in cars and auto parts were exported to China in 2017 and an additional $210 million in auto products imported with Washington ports such as Olympia and Grays Harbor playing a key role in facilitating that trade and the many logistics and shipping jobs it supports, according to the WCTI report. China recently suspended the imposition of a 25 percent tariff on some 144 U.S. vehicles and a 5 percent tariff on 67 auto parts until March 2019, pending the outcome of ongoing trade negotiations.

Another $360 million in logs are exported to China from Washington annually, with oak wood subjected to a 10 percent Chinese tariff since September 2018. In addition, tech companies in Washington are facing supply-chain disruptions because of a 10 percent U.S. tariff on some $200 billion worth of Chinese imports, including printed circuit boards, computer chips, power assemblies and other parts for technology manufacturing a tariff slated to jump to 25 percent in March if trade negotiations fail.

From cherry growers in the Yakima Valley to cargo handlers at the Port of Olympia, hundreds of employers in Washington state are anxious to see a successful resolution to the trade negotiations with China, Punke says.