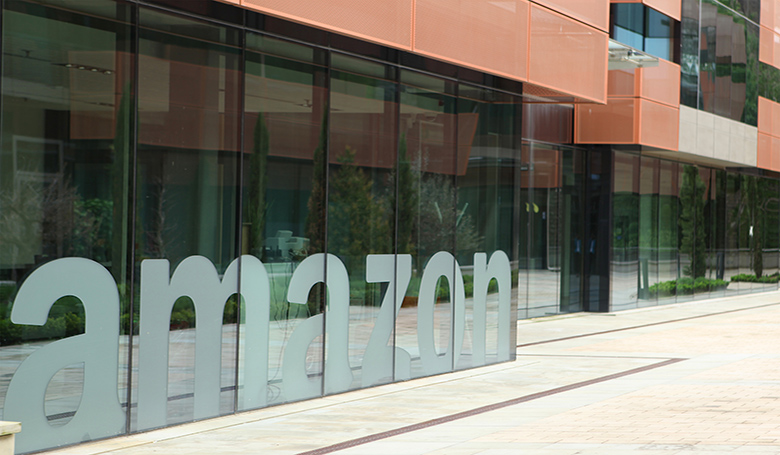 If the Amazon effect on housing prices in Seattle is still a question mark in some circles, a just-released study by Realtor.com seems to pour cold water on those doubts.

The real estate platform assessed the impact on Arlington, Virginias housing market a year after Amazon chose the East Coast metro as its second headquarters location (HQ2) and found the impact on housing has been pronounced. Realtor.com reports that massive inventory shortages, sky-high price spikes and a blistering pace of sales are now the norm in the greater Arlington area.

The Amazon effect has branched out of its home base of Seattle, and it has clearly stamped its fingerprint on the Northern Virginia housing market, says George Ratiu, senior economist at Realtor.com. The impact of the company’s expansion in the suburbs of Washington, D.C., diverges along homeownership lines, with homeowners experiencing noticeable equity gains and buyers feeling the sting of higher prices.

Realtor.com, a real estate listing platform that partners with the National Association of Realtors, reports that the median listing price for a home in Arlington hit $863,000 as of October of this year, up 33% year over year. Amazon announced its decision to locate its HQ2 in the Arlington area in early November of last year.

Fueling the huge price appreciation in the metro area is a lack of home inventory, with home listings in Arlington County down 49% year over year as of this past October resulting in half of all homes on the market selling in less than 28 days, which is nine days faster than a year ago.

First, the nationwide competition [for Amazons HQ2] drew so much attention, it caused a massive shortage of homes as investors descended on the area, buying homes as quickly as they could, Ratiu says. Second, homeowners and investors have been holding out on selling, anticipating that prices will only continue to increase further, which has compounded the areas inventory shortage, and further increased home prices, testing the areas limits for what buyers are willing to pay.