Seattle is among the top markets in the nation for the industry. 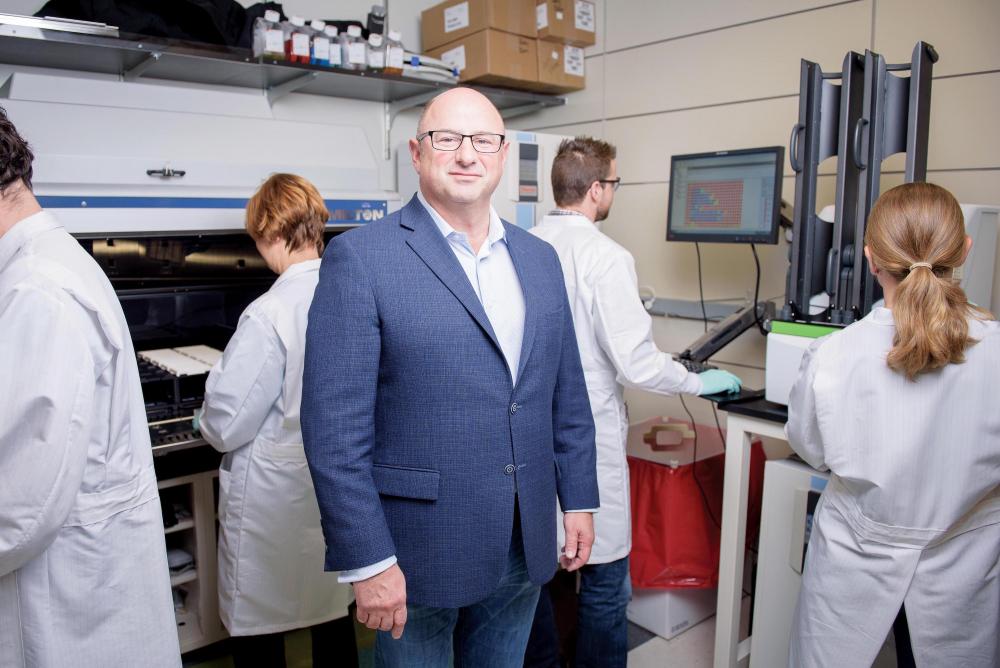 A report by commercial real estate firm Newmark ranked Seattle as the fifth-best life-sciences market in the United States in 2020, trailing only Boston/Cambridge, the San Francisco Bay Area, San Diego and Raleigh/Durham in North Carolina.

The vast majority of the regions life-sciences companies are located in the South Lake Union submarket, which boasts roughly 6 million square feet of inventory. The overall vacancy rate among life-sciences properties throughout the region is slightly more than 4%, and new inventory is virtually impossible to find, according to Newmark.

In December, Clarion Partners acquired a 70% interest in three properties in the South Lake Union area from Alexandria Real Estate Partners for $450 million. The first-class office and lab space is 100% leased to life-science tenants, including Fred Hutchinson Cancer Research Center, Zymogenetics and Gilead Sciences Inc., to name just a handful.

Venture capital investment in life science has increased 200% in the Puget Sound region the past five years, placing it No. 3 in the country, says Newmark Executive Managing Director Jesse Ottele. The Seattle life-science market is positioned to emerge as one of the premier life-science clusters in the nation given the highly educated technology and research talent that will continue to spin out of research institutions such as the University of Washington, Fred Hutchinson Cancer Research Center, Allen Institute for Brain Science and The Bill & Melinda Gates Foundation, Ottele says.

Since last summer, the report notes, Fred Hutch has served as the operations hub for the National Institutes of Healths Covid-19 Prevention Network, and volunteers at Kaiser Permanente Washington Health Research Institute were the first to test Modernas Covid-19 vaccine.