Washington ranks as one of the nations top exporting states, with a diverse range of businesses benefiting from Ex-Im Bank support 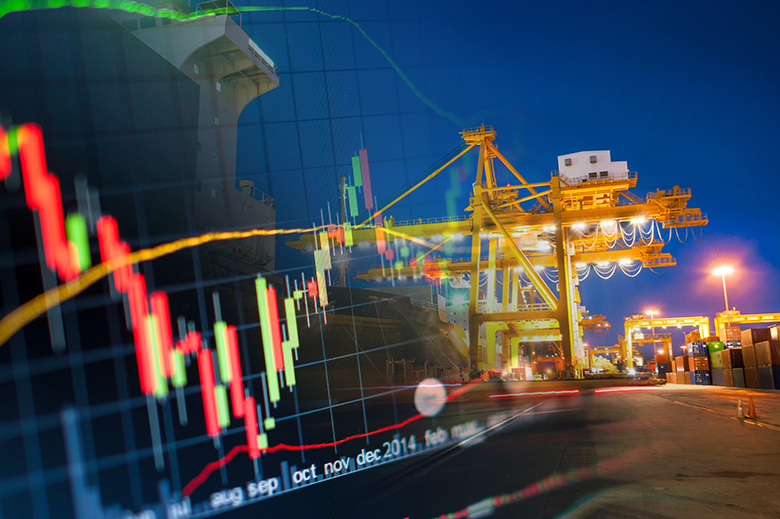 Washington as of last year ranked as the fourth-largest exporting state based on the value of goods trailing only Texas, California and New York with some 40% of all jobs in Washington tied to trade, according to a report from the Washington Council on International Trade (WCIT).

The report is part of an effort to make the case for the importance of the Export-Import Bank to Washingtons economy. The bank, an independent federal agency, is facing a Sept. 30 reauthorization deadline in Congress. The mission of the Ex-Im Bank, which is backed by the full faith and credit of the U.S., is to plug the gaps in the private-sector export-finance market.

Based on Washington state industry output-to-worker ratios, exports supported by the Export-Import Bank were associated with 25,200 jobs between 2014 and 2018, the WCIT report states. This total is despite a significant drop in Ex-Im lending from 2016 to 2018, when the [five-person] board [appointed by the president and approved by the U.S. Senate] lacked a quorum and could not authorize transactions above $10 million. In 2015, the value of Ex-Im insured shipments, guaranteed credit and disbursed loans [the tools used by the bank] in Washington state was $6.1 billion, compared with $46.2 million in 2018.

The Ex-Im Banks Seattle office covers Washington, Alaska and Idaho. Most of the banks support to Washington state businesses was in the form of loan guarantees until 2015. From that point until May of this year, when the Senate approved three new board members, the banks primary support for state exporters was in the form of export credit insurance.

The Ex-Im Bank assists a wide range of activities and industries in Washington, according to the WCIT report, including crop production, wine, seafood, manufacturing, and tech and professional services. Boeing ranks as the top exporter in the state, primarily because of the high cost of new aircraft.

For hundreds of Washington exporters operating in dozens of industries, a crucial element of their success is the support they receive each year from the Export-Import Bank, says Lori Otto Punke, president of WCIT. Our research found diverse employers in all of Washingtons congressional districts that benefit from the Ex-Im Banks strategic assistance.