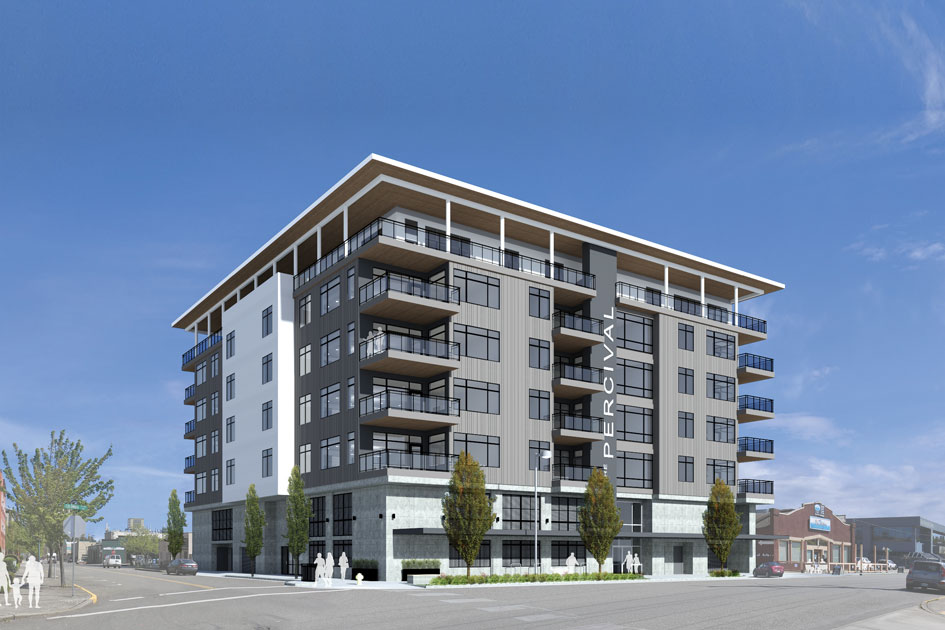 A developers decision to pull the plug on a seven-story luxury condo project in Olympia is evidence that homelessness and a lack of affordable housing are more than just an issue in Seattle and other big cities.

Citing the social climate of the downtown neighborhood, Olympia-based The Rants Group has confirmed that the escalating homeless problem in the state capitals downtown is a major driver behind the decision to cancel the Percival condo project. The development was to include 28 units ranging in size from 1,300 to 2,300 square feet, with prices starting at $725,000.

Downtown Seattle like many large cities across the country has been coping with a growing homeless population that, along with rising crime and drug-addiction woes, poses a threat to King Countys thriving tourism and convention business, both of which set records last year.

Media reports late last year indicated that the homeless population in Olympias downtown has skyrocketed, with the number of tents pitched downtown jumping from 30 last August to more than 300 last November.

Homelessness is the most significant and urgent public concern facing our community, the city of Olympias website states. The 2018 Point in Time Census counted 835 homeless individuals in the county, marking a 56% increase from 2017.

The website notice indicates that although the problem affects all of Thurston County, it is most visible within the urban hub of downtown Olympia.

The developer of the now-canceled Olympia Percival condos also notes that development and construction costs for the project caused sales prices to be just out of reach for enough buyers.

As a real estate company with over 40 years in Thurston County, we understand that flexibility is necessary, says Pat Rants, president of The Rants Group. Sometimes things dont work out quite like you plan, but that can often mean something more exciting is on the horizon.

Interestingly, comments on the website of The Olympian newspaper were mixed about the cancellation. Many blamed liberal politics and lawmakers for the problem, while others opposed the project for its gentrification of downtown.

The Rants Group is currently entertaining other options for use of the land.