Seattle ranked as the leading major market for job openings as of October, Glassdoor study finds 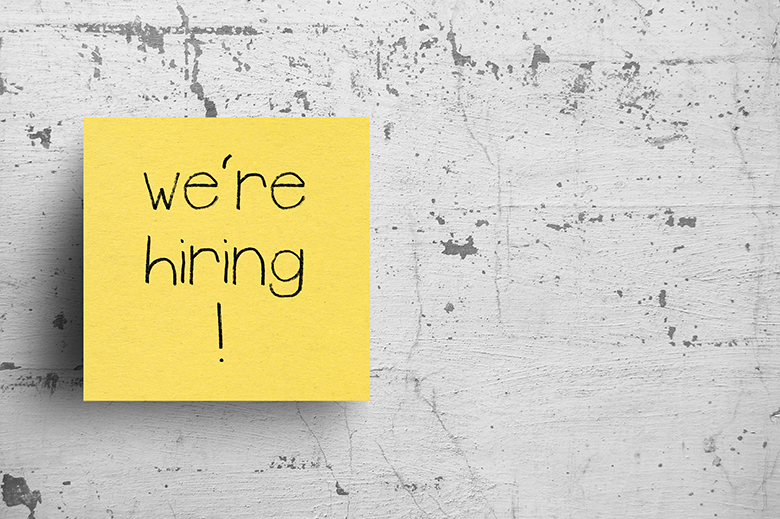 Driven by a thriving tech industry, the Seattle area recorded the fastest growth in job openings year over year as of October of the 10 major cities analyzed by online job site Glassdoor.

In Seattle, the growth in job openings is dominated by new openings in the internet and tech industry, Glassdoor reports. Seattle-based tech giant Amazon recently announced plans to hire tens of thousands of permanent and temporary holiday workers in the coming months. As one of the largest employers in the Seattle metro area, changes in Amazons hiring plans are large enough to affect local labor market trends.

As one of the worlds largest job sites, Glassdoors Job Market Report offers real-time glimpse of hiring trends and wage growth in the U.S., based on millions of online jobs and salaries posted on its platform.