Putting People Before Self 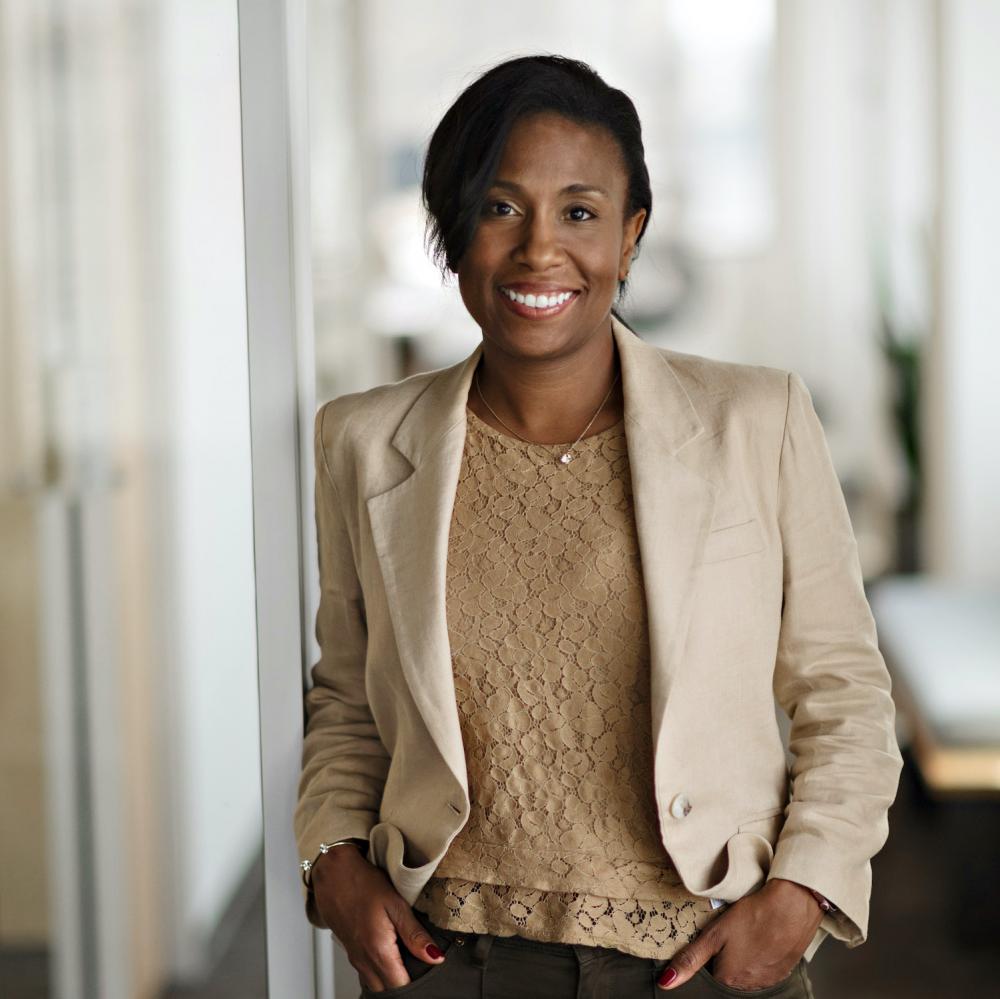 Diankha Linear is no stranger to fast-growth companies. Since 2017, Linear has served as general counsel and corporate secretary at Convoy Inc., a business that built the industrys first digital freight network that moves tens of thousands of truckloads per week in the United States. The technology uses machine learning to automatically match shipments to carriers and has been called one of the most disruptive in the nation.

Prior to Convoy, which raised a staggering $400 million last year, Linear served as senior director of Nordstrom Inc.s legal department and as senior corporate counsel at Expeditors International. She also spent 16 years in the Army.

Linear is a leader in Convoys Black@Convoy program, an initiative launched in conjunction with social justice protests this summer. It seeks to create a more diverse and inclusive company.

Outside the office, Linear says shes especially passionate about community leadership, civic service and philanthropy, with a focus on education. She is on the Board of Trustees for Rainier Scholars, an organization that works with first-generation college students, and Lake Washington Girls Middle School.

Leadership
Integrity entails putting people before self, treating your teams well and taking an interest in their development both from a professional and personal standpoint. It also entails doing the right thing, even when you could probably get away without it. Courage: Most people trust leaders who exhibit courage. These are the leaders who consistently ask, should we do this? and not just can we do this? Perspective: Without exception, all good leaders I know have been through some stuff in their lives. These experiences have given them the gift of empathy and compassion. It has also blessed them with wisdom. Overrated: Having all the answers, being the smartest one in the room and never being vulnerable.

Barriers
The benefit of the doubt is a powerful advantage that most women leaders are not afforded as they attempt to rise up the leadership ladder. Because women, particularly women of color, are not often given the benefit of the doubt, as-sumptions are made about their abilities, or lack thereof. Women leaders are held back by more senior leaders who underestimate their contributions and potential.

Prominence
There are literally books devoted to answering this question, but my short answer is this: Women must insist that they and, importantly, other women be considered and selected for prominent roles. We must stop second-guessing ourselves and the talents of other capable women and have the confidence to insist on being rewarded with the opportunities and pay that we know we have earned.

Lesson Learned
One key lesson that Ive learned from women I respect and admire is to support other women. Phenomenal women have believed in me, encouraged me and taken risks on me. I have worked hard to pay it forward. They taught me that while it is imperative for women to take care of themselves by put-ting on their own proverbial oxygen mask, its absolutely critical to remember the second half of that phrase, which reminds us to immediately assist the person, in this case, woman, next to you.

Advice
Believe in yourself, even if you think no one else does. Work hard, be honest, be resilient, be good to yourself and others and, in the end, bet on you. You got this.

Networking
Networking is a must and not necessarily to help you rise to professional prominence. It is a must because, as you rise, your network will help to encourage you and remind you of your value. You build this network by being generous with your time, opening your mind, and ultimately being ac-cepting of and willing to help others just for the sake of being helpful.

Do Differently
Honestly, there is not a lot that I would do differently. Early on in my career, I took on several civic service leadership roles and remember once being criticized by a more senior lawyer for not just focusing on my legal career. He didnt know me, and my legal work never suffered, so today I still do not regret the time I invested in helping others. I continue to stay engaged in public service op-portunities and while I will admit that there are times when I am genuinely exhausted, I am confident that 10 years from now, I will not regret choosing service over self.

Off the Clock
On my rooftop deck hanging out with my family and reading a book; walking around my neighborhood getting some exercise; catching up with a dear friend on the phone.

Autobiography Title
At the risk of violating copyright law, I am going to have to borrow from Shirley Chisolm. My book would be titled, Unbought and Unbossed, Part II.