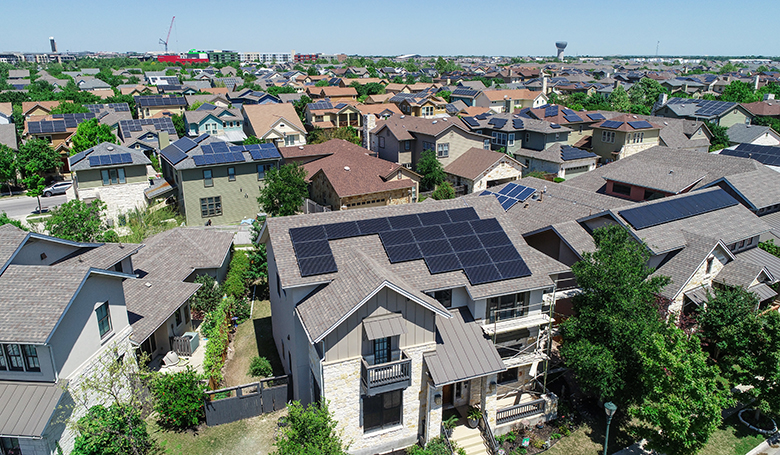 Zillow recorded a first-quarter loss of nearly $68 million, but its revenue was off the charts, at $454 million, up from $352 million a year earlier, with a good share of that growth driven by its homebuying platform.

Zillow Offers, launched a bit more than a year ago, recorded revenue of nearly $129 million for in the first quarter. Home sales through the online platform tripled from the prior quarter, to 414 homes, and purchases jumped 80 percent, to 898 homes bought.

With that kind of growth in the 14 markets where Zillow Offers is now available, it makes sense that the company wants to expand its reach, and it is by announcing plans to introduce the homebuying platform in six additional markets by the end of first-quarter 2020. Those markets are Austin, Los Angeles, Sacramento, San Antonio, San Diego and Tampa.

We are leaning into early success and are accelerating our investment in Zillow Offers, said Zillow Chief Executive Officer Richard Barton in a conference call with analysts. In the first quarter, we received more than 35,000 [home] seller requests and that demand is rapidly accelerating.

We now received one request every two minutes, which is nearly $200 million in potential transaction value per day.

Barton adds that second-quarter revenue projections for homebuying platform are in the range of $230 million to $245 million, up from zero a year ago. Although Zillow Offers may be generating copious revenue, its still not a profitable platform for the company, recording a first-quarter operating loss of $45 million.

Barton, however, expects that dynamic to change as the company invests to scale this business as we build a world-class operating platform.

We are currently pricing homes to break even at the unit level and expect profitability and unit economics will improve over time as we gain efficiencies with scale, he adds.