The value of the downtown transactions exceeded $1 billion and included more than 1.7 million square feet of space 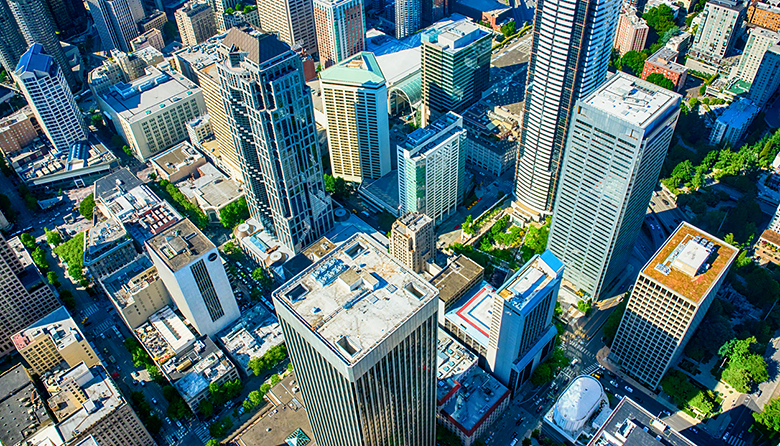 Seattle lays claim to three of the 50 largest office-building sales in the nation for 2018, according to commercial real estate blog Commercial Cafe.

The $435 million sale of the Metropolitan Park East and West buildings in Seattles Denny Triangle neighborhood was the largest office deal in the city last year, according to the report, which is based on an analysis of Yardi Matrix data. The 709,108-square-foot two-building complex was purchased by Beacon Capital Partners through a joint venture with CalSTRS.

The other two Seattle office deals making the top 50 list include the $338 million sale of the 345,000-square-foot 400 Fairview building in South Lake Union to Pembroke Real Estate; and the $359 million sale to Unico Properties of the downtown Seattle block that is the site of the 565,883-square-foot 1111 Third Avenue Tower and the adjacent 139,985-square-foot 2nd & Spring Building.

Only two Seattle office transactions made the top 50 biggest-deals list in 2017 Midtown 21 and Center 425, with neither sale hitting the $350 million mark, according to Commercial Cafe.