Tech-construction company HeadLight brings a level of scrutiny to projects 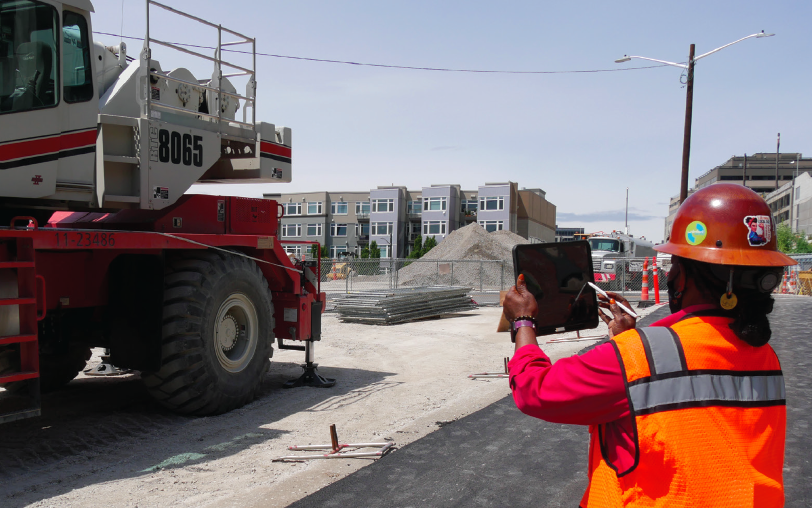 George White cofounded his construction-tech company because of his experience with potholes.

You read that right. Potholes. White had recently graduated from the University of Washington with a degree in mechanical engineering when he joined a project led by UW researchers investigating how potholes were formed. Tasked with building a database, he immediately realized a huge opportunity for technology.

Skip forward 15 years, and his Seattle-based company, HeadLight, has raised more than $25 million and has worked on projects across 35 states. Its photo-based inspection technology captures and interprets data at construction sites and is being used at Seattles $740 million central waterfront improvement project, which began with the removal of the Alaskan Way Viaduct and is now in the process of constructing a park promenade along Puget Sound between roughly Pike Place Market and Pioneer Square. It is scheduled for completion in 2024.

As you can imagine, that loop gets pretty protracted, says White, who leads the company with Si Katara and Steven Velozo. Maybe somebody is writing it down in their notebook and (the in-formation) didnt get to the engineer in time for them to make a decision. Th ere could be a whole cascade of events before the feedback comes and they can make an adjustment. We provide a verifiable source of truth that can be shared in real time.

HeadLight was recently named to the Inc. 5000 list because of its three-year revenue growth of 334%. It says its technology can reduce claim disputes by up to 75% and administrative work by 23%. It also recently expanded its leadership team to support its rapid growth.

Contractors working on Seattles waterfront improvement program praise the company for helping keep the program on track, particularly during the pandemic.

The sudden office closure in response to the pandemic could have resulted in significant disruption and project delays, says Jody Robinson, program construction engineer with Seattle’s Jacobs Engineering, adding that the real-time access kept the project moving.

HeadLight has so far focused most of its eff orts on transportation and construction, but is expanding to additional sectors, including energy.