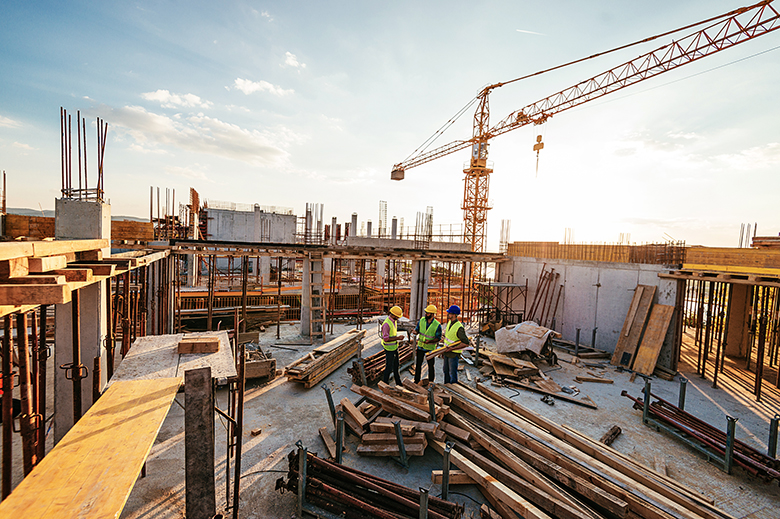 As a sign of Seattles economic dynamism, the city is tied with Los Angeles for the most cranes along its skyline. But the boom times also have a soft underbelly as 80% of surveyed contractors in Washington are having a harder time filling hourly labor jobs this year, compared with a year earlier, according to a recent poll by the industry trade group the Associated General Contractors of America. (AGC).

The construction companies in Washington responding to the AGC survey, 70% of whom focus on building construction, say the labor shortage is resulting in projects taking longer than anticipated (34%); higher prices on bids or contracts (45%); and overall costs being higher than anticipated (46%). The results mirror the AGC poll results nationally.

Cushman & Wakefield reports that as of the second quarter of this year, more than 17 million square feet of office space is under construction or in the pipeline in the Puget Sound region, the heart of the states office-construction sector. Given those numbers, the construction-industry labor shortage in Washington isnt likely to improve in the foreseeable future.

In fact, the AGC survey shows that 35% of contractors surveyed expect it to become harder over the next 12 months to hire hourly craft workers, such as carpenters, electricians, iron workers and general laborers. With respect to Seattles crane boom, 55% of Washington contractors report its more difficult this year finding crane operators, compared to a year earlier. A total of 116 construction firms in Washington responded to the AGC survey.

Among the reasons for the construction labor shortage in Washington, and nationwide, according to industry observers and economists, is that many workers exited the construction industry in the wake of the Great Recession and have not returned and a strong job market also has made other career options more attractive.

In addition, the current federal focus on clamping down hard on new immigration while also expanding the nationwide deportation dragnet has impacted the construction industrys traditional labor pool. A report by the Pew Research Center indicates that unauthorized [undocumented] immigrants constitute 15% of construction workers, about triple their share of the overall [U.S.] workforce.