Seattle a Leading City for Coliving 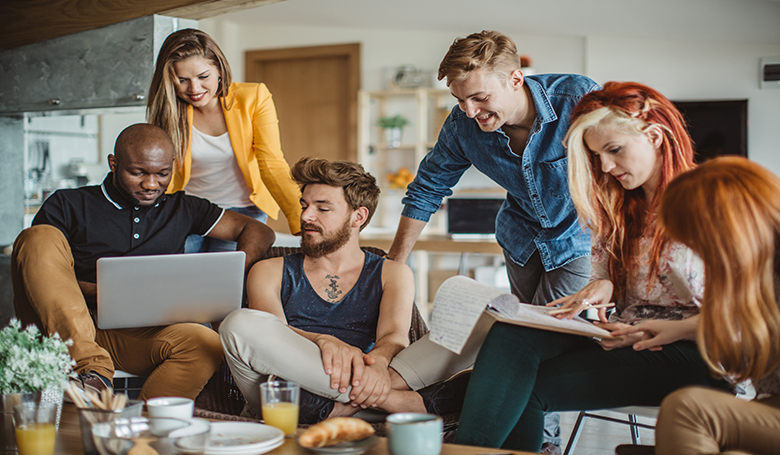 Last year, two coliving developments opened in Seattle. More are on the way.

A new report by commercial real estate firm Cushman & Wakefield identifies Seattle as one of the top cities in the U.S. for its inventory of current and future coliving space. Coliving is a type of multi-family housing where multiple people share a single home with shared areas such as bathrooms and kitchens.

The report says high rents and home prices are driving factors behind the trend. Rent in Seattle rose 2.8 percent the past year and has skyrocketed 34 percent the past five years. Rent Jungle reports that the average apartment rent in Seattle is more than $2,100 per month, with two-bedroom units averaging almost $2,800.

Last year, Common, a New York-based coliving company, opened two buildings in Seattle, a 112-room project in the First Hill neighborhood and a smaller building in Capitol Hill. WeLive, the coliving division of WeWork, will open a co-living building in Belltown next year being developed by Martin Selig Real Estate. The report notes that plans have already circulated for a follow-up project.