Seattle Communities of Color Were Hit Hard by Home-Foreclosure Surge

Predominately black and Hispanic neighborhoods were disproportionately affected by the crisis, study shows 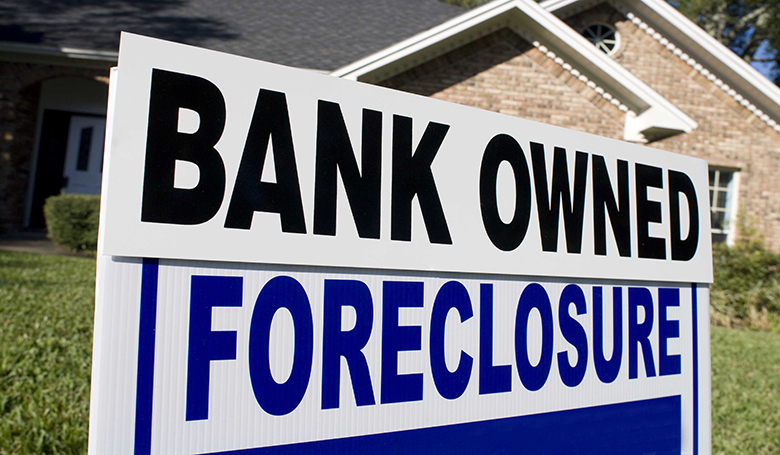 African-American and Hispanic homeowners paid a steep price during the foreclosure onslaught that lasted for years after the housing markets collapse slightly more than a decade ago, and Seattle was no exception to the rule, a study released by Zillow shows.

This reality has an impact not only on homeowners in communities of color, but on the larger economy as well, because it robs entire communities of wealth and contributes to the still-growing homelessness crisis afflicting cities like Seattle. Both Hispanic and black homeowners historically have the majority of their net worth tied up in their homes, according to Zillow.

Near the height of the housing bubble in 2007, Hispanic and black homeowners had 73.1% and 61.8% [respectively] of their their net worth tied up in their homes, the Zillow study states. For white homeowners, that number was only 46.5%.

Leading the charge in terms of the disparity in foreclosure rates in black and Hispanic communities were New York, Los Angeles, Chicago and Dallas-Fort Worth, according to the study. Although Seattles results were far better than many similar-sized cities in terms of the foreclosure disparity, it was not immune from the effect. Its also worth noting that Seattles black and Hispanic populations (at roughly 7.1% and 6.5% of the total population, respectively) are much smaller than many of the cities recording a worse disparity in home-foreclosure outcomes such as Dallas; Philadelphia; Houston; Washington, D.C.; Miami; and Atlanta.

A major takeaway with respect to the why of the results points to some basic economic inequities that simply dont favor homeowners in communities of color when it comes to property values.

Part of the reason that homes in communities of color experienced higher rates of foreclosure is because home values plunged more dramatically in those areas during the recession, the Zillow study notes. As home values fell, negative equity when a home is worth less than the amount owed on it, making it difficult if not impossible to sell or refinance skyrocketed.

This was especially damaging for people of color, many of whom typically have a more difficult time absorbing financial shocks like loss of employment and unexpected expenses.