Redfin CEO: Affordability Crisis May Have Reached a Breaking Point in Seattle

Plus: Nationally, home prices saw their smallest increase since December 2016 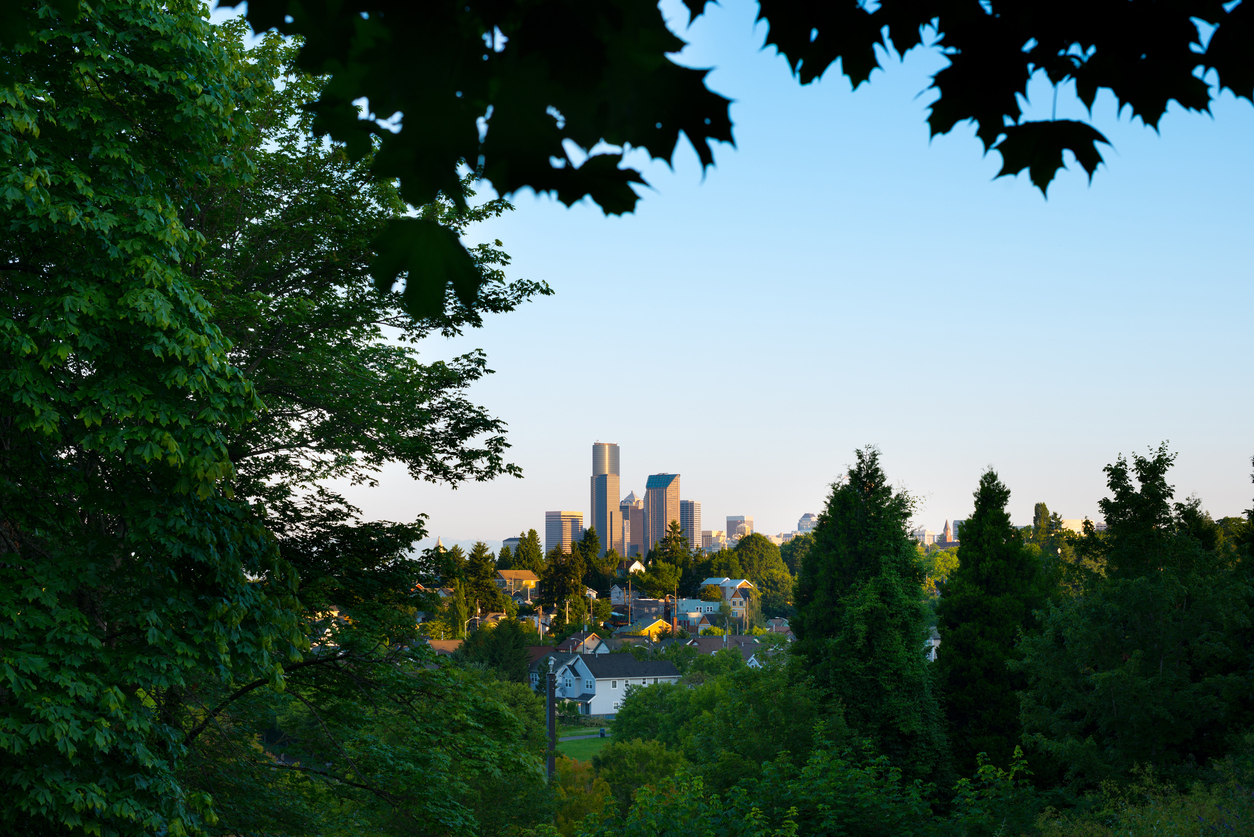 Inventory Declines Continue to Moderate; Number of Homes for Sale in June Down Just 6% Compared to June 2017

U.S. home-sale prices increased 5.7 percent in June to a median of $312,700, compared to a year ago. This is the lowest price growth since December 2016. At the same time, the number of homes for sale in June was down just 6 percent year over year, which continues the gradual easing of year-over-year inventory declines since January of this year.

Homes sales fell 3.3 percent in June compared to June 2017. However, its important to note this is partially due to the fact that June 2017 had five Thursdays, a common day for home purchases to close, compared to this June, which had just four. If June 2017 did not have the fifth Thursday, year-over-year homes sales would be up by 1.2 percent.

Homes also sold at their fastest pace on record, a median 34 days in June, unchanged from May and three days faster than last year. 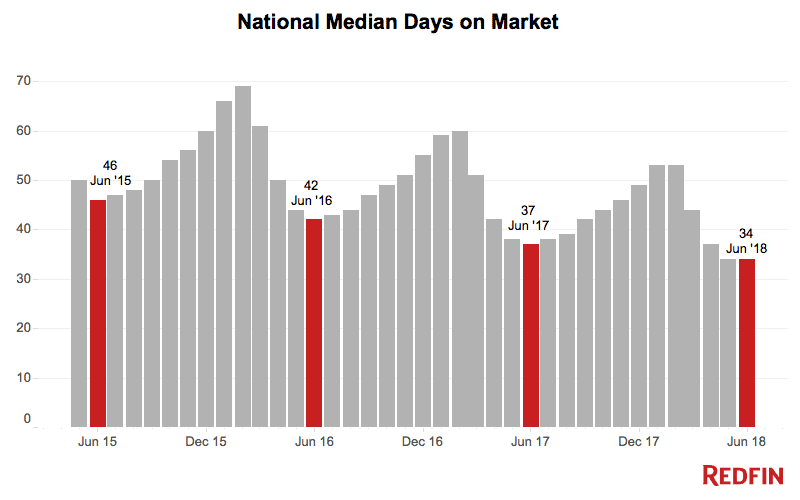 Notably, in what have been the most competitive places for homebuyers, inventory is increasing, providing welcome relief for some buyers. The number of homes for sale in June increased by double digits in Portland (31.6%), San Jose, CA (11.9%) and Seattle(24.2%). These markets also experienced sales declines of 9.6 percent, 16.3 percent and 10.1 percent, respectively.

The affordability crisis may have reached a breaking point in Portland, San Jose and Seattle, said Redfin CEO Glenn Kelman. After 75 straight months of price increases in these markets that far outpaced wage growth, homebuyers are now becoming selective about which homes to buy, and at what price. The homes that did sell in June still sold quickly, but buyers were significantly more likely to reject homes that were less desirable or aggressively priced by the seller: the percentage of listings in these markets that sold within two weeks declined in June from 61 percent to 52 percent, and the fraction of listings that dropped their price increased from 31 percent to 33 percent.

Weve seen similar signs of buyer fatigue in the past, especially at this point in the season, Kelman continued. But in this case the lull has lasted a bit longer and affected more markets than in the recent past. Itll be interesting to see whether buyers adjust to the latest price increase and come back in force this fall, or if instead we see these markets shift more in favor of buyers. 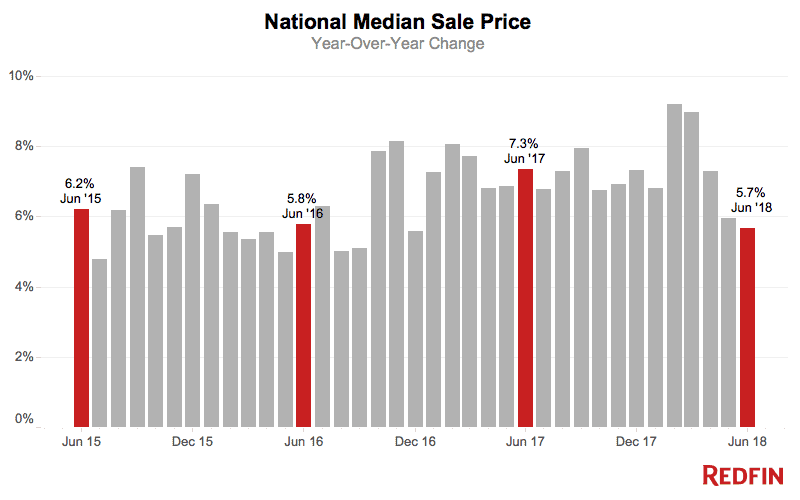 Buyers are taking advantage of the inventory windfall, said Shoshana Godwin, a Redfin agent in Seattle. A handful of my buyers who had been sitting out the market for over a year have, over the last two months, gotten homes under contract. We targeted homes that were still on the market after their offer review date and were able to include most offer contingencies, including the inspection. Thats been virtually unheard of in Seattle for the past few years.

Well be paying close attention in the coming months to the data and to Redfin agents observations to see if the trends in Portland, San Jose and Seattle continue, progress or show up in other markets.

Click here to find market-by-market breakdowns for prices, inventory, new listings and sales for markets with populations of 750 thousand or more. For downloadable data on all of the markets Redfin tracks, visit the Redfin Data Center.