Office Development in Seattle Kicks Into High Gear in 2019 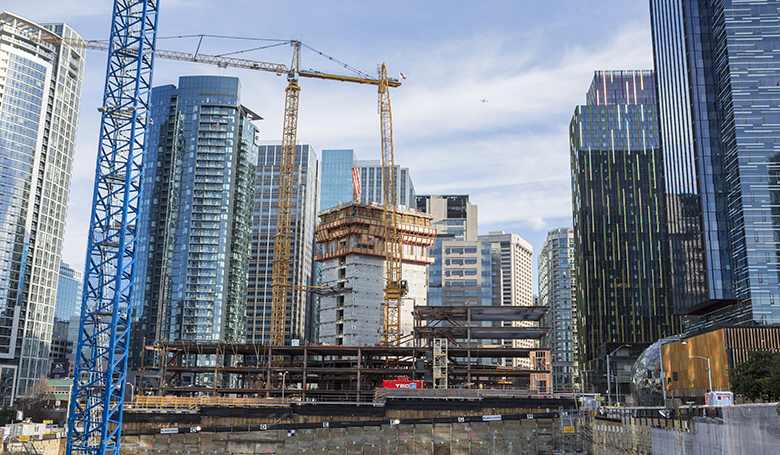 Seattles office market is primed for a major growth spurt, with 26 projects encompassing some 6.4 million square feet of space slated to come online in 2019, according to a study by commercial real estate blog Commercial Cafe.

By comparison, in 2018, Seattles office inventory expanded by 1.7 million square feet via six new projects, according to the study, which was based on an analysis of Yardi Matrix data. Seattles mark of 6.4 million square feet of office space slated for delivery this year represents a 276 percent increase over 2018.