The Minority Home Ownership Gap Is Bad in the U.S. and Worse in Seattle

The home ownership rate for white people in Seattle is more than 65 percent, but for African-Americans in the metro region, the rate is below 30 percent. 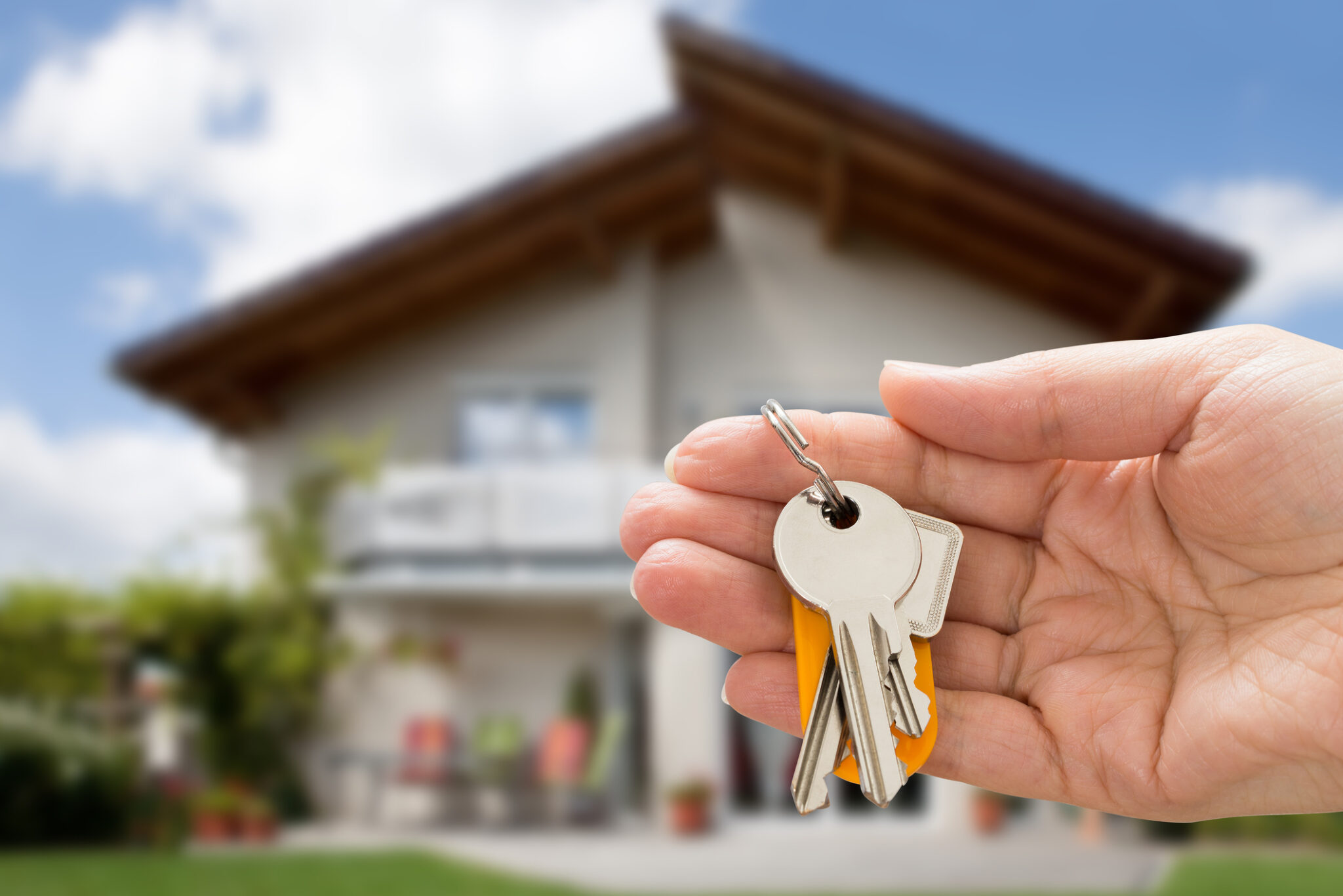 Wealth and home ownership rates are major indicators of the racial inequality that continues to exist in America.

The Washington Post reported earlier this year on the widening wealth gap between white Americans and minorities, saying, In 2016, white families had a median net worth of $171,000, compared with $17,600 for blacks and $20,700 for Hispanics. The New York Times cited a new Yale study that said, For every $100 in white family wealth, black families hold $5.04, but added most Americans are unaware of the magnitude of the gap.

In the Seattle area, the gap is even wider. In the metropolitan statistical area, which includes Tacoma and Bellevue, the percentage of people owning homes breaks down as follows:

65.3% of the white population owns homes

28.0% of the African American population

37.0% of the Hispanic population

The overall minority home ownership percentage in the metro area is 45.3 percent. In a ranking of the 45 largest metro areas in the U.S., that puts Seattle about in the middle of the pack at 24th out of 45 large cities in the study. Ranking first on the list is San Antonio-New Braunfels, Tex. at 55.2 percent, and 45th is Providence-Warwick, Rhode Island-Massachusetts at 29.7 percent.

Notably, in a ranking of medium and small cities, Spokane ranked as the place where African-Americans were least likely to own home, at 14.9 percent. The minority medium home value for Seattle is $388,000, sixth highest among large cities.

For more of Seattle Business magazine’s coverage of home ownership in Seattle, read the cover story of our June issue, The Vanishing Dream of Home Ownership, one of our most-read stories of 2017.