The corporations are lining up behind a bill in the state Legislature to extend the notification period for evictions. 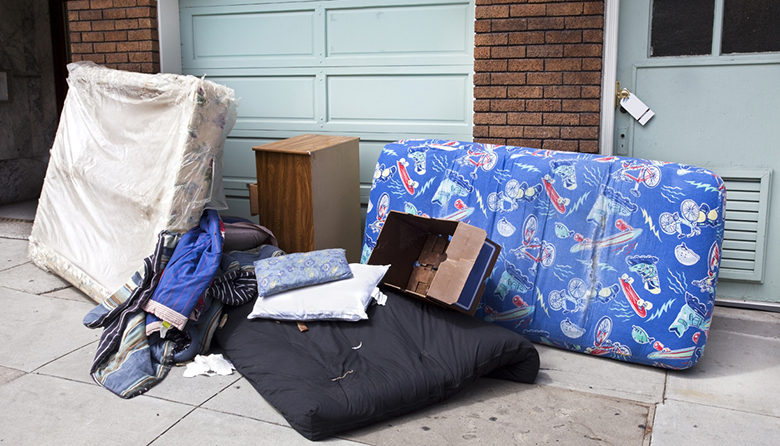 The counsels of several of the Seattle areas largest and most influential companies are urging the state Legislature to pass a bill that would change Washingtons eviction laws. Senate Bill 5600 and House Bill 1453 would extend the notification period for evictions from three days to 14 or 21 days.

Amazon Inc., Starbucks Corp., Alaska Air Group Inc. and the Seattle Mariners all have come out in support of the legislation.

Its good to see corporate leaders listen to the experiences of tenants and show their support for structural changes that would meaningfully confront our regions housing crisis, said Violeta Sialer of Issaquah, who became involved in the issue when she and others she knew were given eviction notices.

According to the Washington Community Action Network a Seattle grassroots community organization that works on issues of social justice 51 percent of tenants in Washington state pay more than 30 percent of their income in rent, creating what the group calls one of the worst housing crises in the country.

We are all well aware of the housing challenges facing our region, and the companies we work for are all engaged in various forms of public and private efforts to work with our communities to confront those challenges, the counsels of the companies wrote in a letter addressed to Gov. Jay Inslee and the state Legislature. But even apart from our work in developing more affordable housing and ameliorating homelessness, we need to prevent struggling families from becoming homeless in the first place.