Luxury Home-Price Growth Is Still Rising in Washington State Despite Slowing Down in the U.S.

Luxury homes are still selling faster in Seattle than almost anywhere in the country. 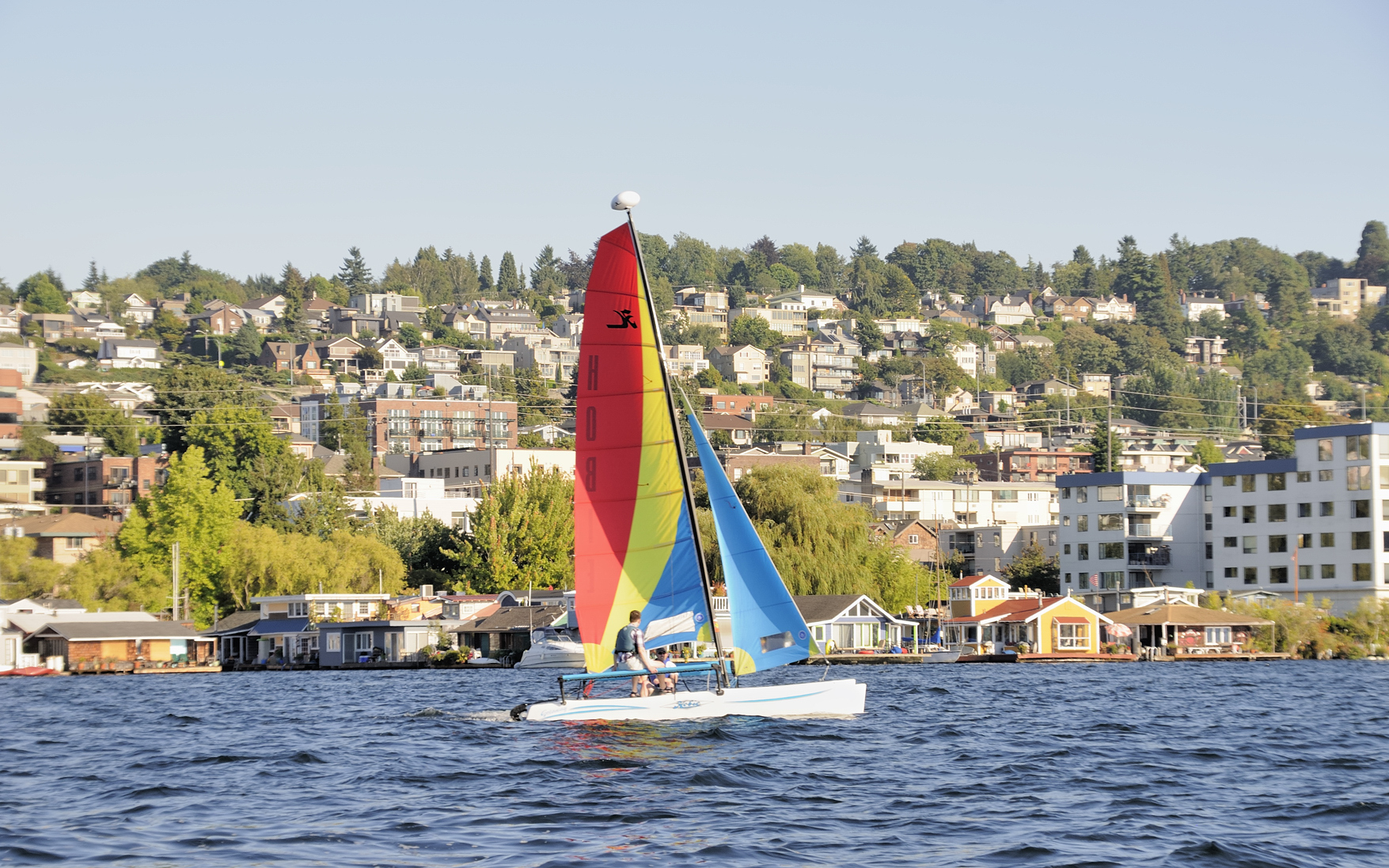 Despite Cooling in Price Growth, High-End Homes Sold Faster Than Ever

Luxury Home Prices Are Up in Lower-Tax States Like Florida, Nevada and Washington

Luxury home prices rose 5.2 percent year over year to an average of $1.9 million in the second quarter of 2018. This is lower growth than in the first quarter, when prices were up 7.3 percent. This analysis tracks home sales in more than 1,000 cities across the country and defines a home as luxury if it is among the top 5 percent most expensive homes sold in the city in each quarter. The average price for the bottom 95 percent of homes was $350,000, up 5.4 percent in the second quarter compared to a year earlier.

Luxury homes went under contract after an average of 65 days on market, six fewer days than the second quarter of last year, and the fastest pace on record since Redfin began tracking this metric in the first quarter of 2009. The market sped up even more for non-luxury homes, which spent an average of 51 days on market, 10 fewer days than last year.

Demand for luxury homes in the U.S. has strengthened this year because stock-market gains and tax reform put more money in the pockets of the wealthy, said Sheharyar Bokhari, senior economist at Redfin. Yet the inventory shortage is ongoingeven among multi-million-dollar homes. As a result, we are seeing luxury homes sell in record time. The good news is that inventory declined at a slower rate last quarter, which has alleviated some of the upward pressure on prices, resulting in slightly lower price growth in the luxury market last quarter.

We believe some portion of the gains in these cities can be attributed to the $10,000 cap on state income and property tax deductions established in the new tax code, enacted in December 2017. As weve predicted and begun to see in our Redfin.com user search data, more people are leaving high-tax states like New York and California for states with lower local income and property taxes like Florida, Nevada and Washington.

Just last week, Redfin agent Delray Valle sold a $1.8 million property in Delray Beach, Florida, to a buyer from New York. Last year she sold two Palm Beach properties over $5 million to buyers relocating from California. All of these buyers said they were moving to Florida for the same reason: taxes.

A Redfin-commissioned survey in May of more than 1,300 people who had bought a home in the past year, revealed that more than 36 percent of recent homebuyers said tax reform affected their home purchase decision, with respondents citing a wide range of effects:

We arent able to report on just the responses from luxury buyers because of the small number of respondents who bought $1 million-plus homes.

The average price for a luxury home fell the most in Boston, down 16.7 percent year over year last quarter. During the same period, prices for non-luxury homes in Boston grew 9.7 percent. Prices for high-end properties also fell in Clearwater, Florida, (-15.6%); Sandy Springs, Georgia, (-1.9%); and Alexandria, Virginia, (-1.6%).

Number of Higher-Priced Homes for Sale: $2 million and Above

When looking at inventory and sales, the approach of looking at the top 5 percent most expensive homes doesnt work, so for these metrics, we look at homes priced at $2 million or higher. While the trends will be similar, the figures for inventory and sales are based on a different group of homes than for prices and speed, which was the top 5 percent of homes in each city by price.

The number of homes for sale priced at or above $2 million fell 7.3 percent year over year in the second quarter of 2018 compared to a year earlier. The decline in inventory is less severe than the prior three quarters, which saw double-digit, year-over-year drops in the number of $2 million-plus homes for sale.

The luxury market was the last to feel the pinch of the inventory shortage. In early 2016, when the housing supply started to fall, the supply of luxury properties was reaching a peak due to a combination of price growth and a preference among homebuilders to build luxury homes, which tend to have higher profit margins than starter homes.

Sales of homes priced at or above $2 million were up 11.4 percent in the second quarter, the eighth consecutive quarter of ssales growth. The consistently high growth in luxury home sales is likely fueled by benefits to the wealthy from tax reform and the stock markets strong performance in the first half of this year.

Curious about the most expensive homes sold last quarter? Take a peek at the top-10 most expensive sales and live vicariously through these new luxury owners:

Redfin tracks the most expensive five percent of homes sold in more than 1,000 U.S. cities and compares price changes to the bottom 95 percent of homes in those cities. Analysis is based on multiple-listing and county recorder sales data in markets served by Redfin. To determine luxury market winners and losers, we looked at cities with at least 45 luxury sales in the quarter and an average luxury sale price of $1 million or higher. For inventory and sales, Redfin looked at homes priced at or above $2 million that were sold in the second quarter of 2018.

Redfin contracted SurveyGizmo to field a study between May 1 and 18, 2018 of 4,264 people from the general population who indicated they had bought or sold a home in the past year, tried to buy or sell a home in the past year or plan to do so this year. This report focused on responses from over 1,300 people who indicated they bought a home in the previous 12 months. The survey targeted 14 major metro areas (Austin, Texas; Baltimore; Boston; Chicago; Dallas; Denver; Los Angeles; Phoenix; Portland, Oregon; Sacramento, California; San Diego; San Francisco; Seattle and Washington, D.C.).