The vacancy rate is lower than in Seattle 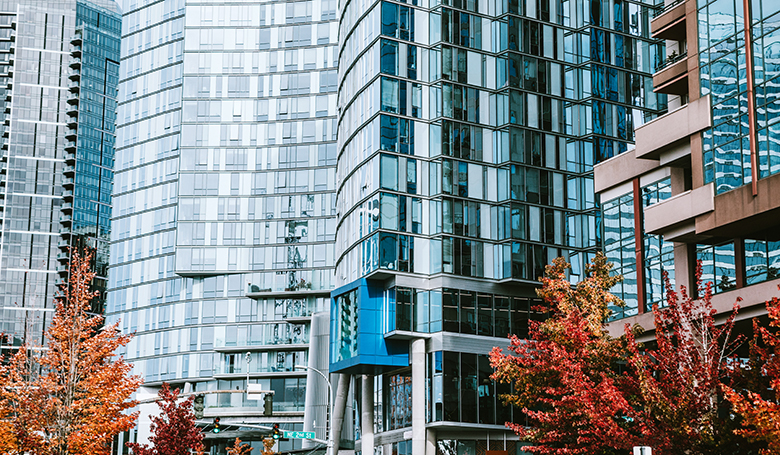 Thanks largely to Amazons commitment to lease nearly 1.5 million square feet of space in Bellevue, the office vacancy rate on the Eastside has fallen to 6.4 percent.

A report by Marcus & Millichap says a lack of available space is still prevalent even though numerous buildings opened across the region during the second quarter of 2019. Seattles office vacancy rate is 7.1 percent, even though about 11 million square feet of office space has been completed the past five years.

The fastest construction pace of the cycle will be reached in 2019 as numerous companies expand footprints, the report says. Amazon, Google, WeWork and Dropbox are just a few of the firms moving into additional space. During 2019, roughly 1.1 million square feet of office space will be finalized on Amazons Seattle campus.

Marcus & Millichap notes that rents will jump 4.6 percent this year, to an average of $36.13 per square foot. Companies seeking lower rents are exploring options in Kirkland and Pioneer Square, the report says.