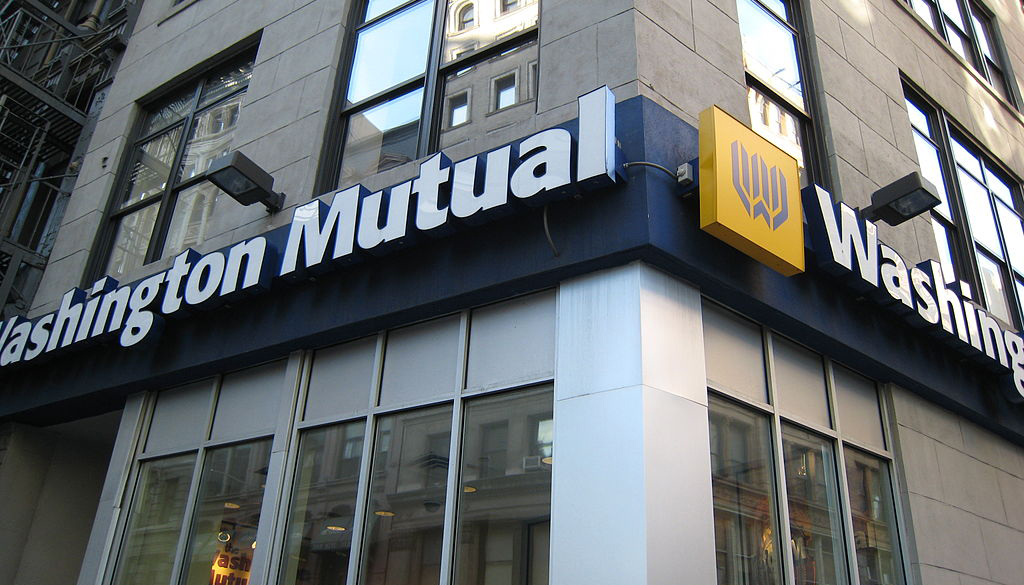 This may be the last column I write or that youll bother reading about the anniversary of the Washington Mutual collapse.

That acknowledgment might seem overly dismissive of a story that was, at the time, a big deal around here, not just to the unfortunate employees or investors caught holding WaMu jobs or stock when regulators walked in on September 25, 2008, and shut the place down, but also to the regions economy.

For a bank failure characterized as the biggest in American history, Washington Mutuals demise attracted remarkably little attention on the national stage. The focus in the midst of the financial crisis of 2008 was instead on the big Wall Street investment banks, not on some mortgage lender and retail bank in remotest Seattle. It barely rated a mention in passing, and often not even that, in most of the books and movies chronicling the era.

Count the number of newcomers to town in the past 10 years who have no recollection of WaMu or its legacy, good or bad, and all those who were kids when the company went under, and youve got a huge cohort of the local population for whom Washington Mutual carries as much significance as other long-departed local institutions, like J.P. Patches, Frederick & Nelson and the Sonics.

Another reason why most people have little cause to remember or reflect on WaMus rise and fall is that theyre not thinking about banking generally, much less specific banks. Banking, it seems, is the industry time forgot.

Such wasnt the case 10 years ago when people were having a lot of bad thoughts about banks, bankers and banking.

The industrys sloppy, shoddy and stupid practices got much of the blame for wrecking the housing market and an American economy that had become too reliant upon it. But the country has repaired the damage and moved on, focusing on other industries and other issues. Name a sector tech, retailing, energy, transportation, manufacturing, even agriculture and youll find almost too much news about change and innovation to keep up with. Not the case with banking. Theres been little in the way of big-headline stories, save perhaps for Wells Fargos concerted efforts to wreck its reputation with stunts like making up customer accounts. Theres been no wave of consolidation.

Washingtons Department of Financial Institutions (DFI) last approved a new bank application in 2009 (for Liberty Bay Bank in Poulsbo), and no applications for a new bank are pending. No one seems to want in on the industry, although maybe banking is on Amazons to-do list and Jeff Bezos & Co. will get to it when theyre done with health care. Nor is the industry churning out innovations in financial products, services or delivery channels.

For any other industry, a reputation for stodginess, even lethargy, would be an invitation to disruption. But banking isnt supposed to be exciting. Getting a tad too ambitious and innovative worked out poorly for everyone. The last bank failure in this state, DFI reports, was Westside Community Bank in University Place in 2013. For most Americans, no news about banking has been good news.

Thats one reason to unearth the WaMu saga every few years. The bank itself may be gone and forgotten. But the reasons its gone shouldnt be forgotten, especially when anyone gets the notion of livening up the industry.