Its not necessarily about what youre selling. Its more about how you sell it. And that's been as true for Microsoft and Starbucks as it has for Sub Pop and grunge 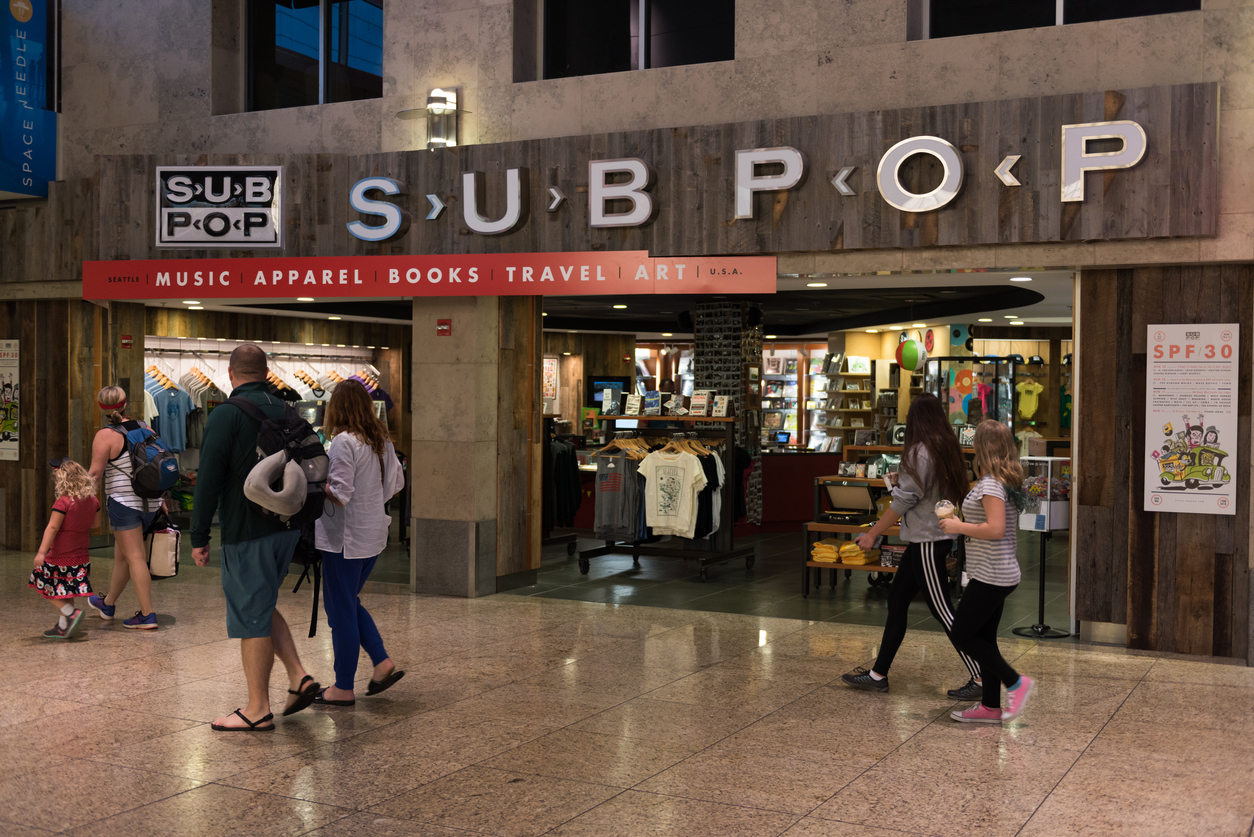 Theres a lot of mythology around Seattles emergence as a global city.

Start with Chief Sealths mid-1880s message to white settlers, perhaps apocryphal, in which he reportedly said, The earth does not belong to man; man belongs to the earth. Those words, silk-screened onto posters and T-shirts since the 1970s, may have lent the city named after that chief a certain credibility as a center of environmentalism.

Then theres Daniel Bagley, the Methodist minister who persuaded pioneer Arthur Denny to give up his dreams of establishing the state capital in Seattle and instead donate prime property downtown for the University of Washington. That choice of education over politics helped make Seattle the states center for business and technology.

Erastus Brainerd, a newspaperman, did his part in Seattles rise by launching a media campaign of letters and posters to persuade the world that if it wanted to prospect for the gold recently discovered in the Klondike, Seattle was the place to start. That campaign brought the first big wave of migrants to Seattle during the waning years of the 19th century.

In 1992, Rolling Stone magazine put Nirvana on its cover and called Seattle the New Liverpool. Poneman told The New York Times not long after that in Seattle all things grunge are treated with the utmost cynicism and amusement because the whole thing is a fabricated movement and always has been.

I love this story because it says something hard yet true about Seattles success. Sure, we have beautiful surroundings and our companies take great care of their customers, but a lot of our regions success is about good marketing. When local governments have periodically tried to market the region, they have invariably failed. Remember the effort to label Seattle as Metronatural?

But our captains of industry have been masters of the dark art. Bill Gates didnt really have much to offer when IBM came around asking Microsoft to build an operating system. He bought QDOS (quick and dirty operating system) from a buddy, spiffed it up, and, with some good marketing, turned it into the global standard for personal computers. Howard Schultz used his marketing chops to turn Starbucks, a coffee shop with OK coffee, into a global empire whose 27,000 outlets are colonial outposts for Seattle values. Amazons ability to turn its search for a second headquarters into a national competition strikes some observers as cynical a kind of Hunger Games pitting city against city. But that effort has every major city in the country comparing itself to Seattle. Its the kind of marketing you just cant buy.