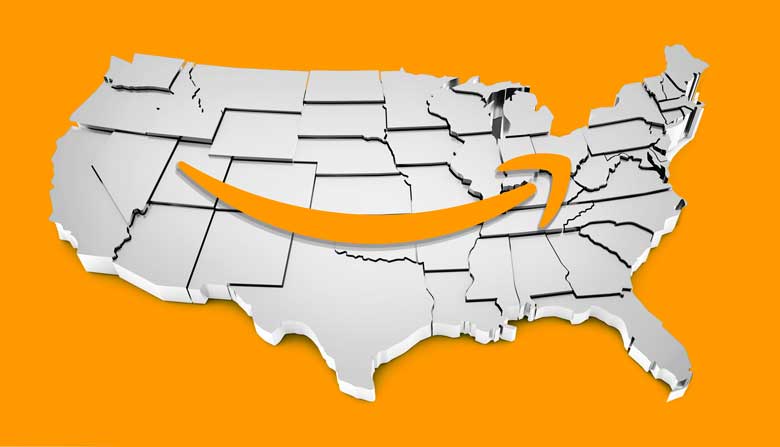 Amazon sent shock waves through Seattle in September when it announced plans to spend $5 billion to build HQ2, a second Amazon headquarters, to house 50,000 employees in another probably distant city.

Our prospects for becoming a global metropolis suddenly seemed much diminished. Like Boeings decision to move its corporate headquarters to Chicago and build a commercial airplane manufacturing plant in South Carolina, Amazons declaration left us feeling betrayed and wondering why Amazon feels compelled to make such a radical move.

One answer: The second bullet point in Amazons request for proposal from potential suitors expresses a preference for a stable and business-friendly environment. Business friendly, Seattle is not.

Soon after Amazons announcement, John Burbank, the Economic Opportunity Institutes executive director who helped the Seattle City Council draft its recent income tax legislation blogged: Amazon has been a sociopathic roommate, sucking up our resources and refusing to participate in daily upkeep. Yesterday, the roommate announced that instead of making us do all of its chores, it will outsource some of its laundry to another city. Good.

Seattle, with its diverse economy, will certainly survive this blow, as it has Boeings shrinking presence. What it may not survive is the rapid implementation of new regulations that make it harder and harder for businesses to operate in this city even as investments in transportation and infrastructure lag.

In retrospect, Amazons decision to expand elsewhere is understandable. The company is expected to generate $172 billion in revenues this year, roughly $100 billion more than in 2013. During the same four-year period, its worldwide employment has quadrupled to 400,000. Seattle would be hard pressed to accommodate such a large company continuing to grow at a rate of more than 20 percent annually.

Whats unsettling is Amazons decision to call the new expansion HQ2 and insistence that it will be equal in importance to operations in Seattle. It suggests a weakening commitment to Seattle and is particularly painful because Amazon has recently become civically engaged in Seattle in a major way.

In fact, significant community involvement and major contributions to such nonprofit organizations as Marys Place and FareStart led our judges to select Amazon as a Community Impact Awards honoree in the large company category this year (see more on the awards in our November issue).

I suspect the judges would make the same choice today. Amazons decision to build its campus in downtown Seattle has been a huge gift to the city. The company created 40,000 high-paying jobs close to public transit. More than half of Amazons employees get to work on foot, by bike or on a bus. Amazon spends an astonishing $5 billion per quarter on research and development, attracting the kind of top talent every city hungers for. That talent has prompted more than 80 other companies to establish engineering offices here.

While these well-paying jobs have widened the wage gap, theyve also created thousands of jobs for writers, graphic designers, photographers, marketers and countless others. What a luxury it is that our children dont have to move to other cities to find work.

Yes, many complain of the endless congestion and construction. We should be so lucky. If the anti-business attitude of Burbank and others around the Seattle City Council continues, the virtuous cycle of economic growth could reverse and become a downward spiral that spins off unemployment and despair.

Then wed really have something to complain about.