Virgin on Business: After a Fashion 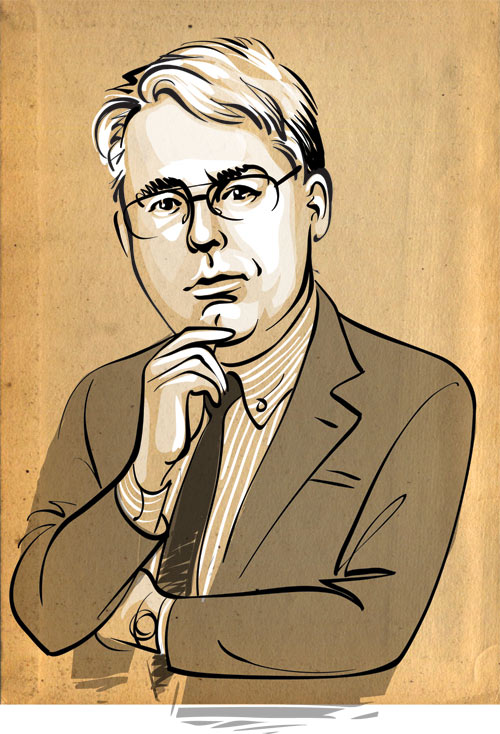 San Francisco-based game maker Zynga, creator of the once popular social network game FarmVille, recently folded up its Seattle office, laying off dozens of workers and adding to the list of companies whose early bright promise rapidly faded to declining sales and disappointment.

All of which goes to show how difficult it is to make a living in the fashion industry.

Wait, what? Zynga is a game company, a tech company, not a fashion outfit.

Ah, but it is in the fashion business, as are so many companies that dont realize it until too late. What those companies ultimately learn is that fashion is far tougher to break into and sustain success in than most other types of business.

Fashion is defined less by the type of product when one hears the word, the tendency is to think of apparel and more by the sales proposition. In fashion, the message is not just what the product is or does. Its also a message that says, This is whats trendy, whats hot, whats popular, and, by extension, that the acquirer of said product is trendy, hot and popular.

Great, as long as purveyors of said product can talk buyers into believing the message, which is tough enough. Tougher still is continuing to hold on after having grabbed the attention and dollars of the audience. When those advantages are lost to something seen as trendier, hotter and more popular … thats when the trouble starts.

That shift can occur with shocking rapidity, as game developers might attest, but its not surprising when business success is based on something as ephemeral as a trend or, even more short lived, a fad. The fashion business is also defined by ease of market entry (its tough to seize the moment if it takes years to get a product ready for market) and the length of product cycle.

By those criteria, then, we can do some categorization of local companies and better understand their competitive challenges and strategic responses.

Boeing, for example, is decidedly not in the fashion business. Boeing planes could resemble the ugliest ocean-bottom creature ever featured in a deep-sea documentary, but as long as they fly and do so inexpensively, thats what counts.

Microsoft is half a fashion company, half not. Its the fashion half that delivers the most headaches, those being in the consumer products lines. But Microsoft continues to do well in the behind-the-scenes, unsexy stuff like server software.

One company that at first blush appears to be fully a fashion company isnt so much on further review. That would be Nordstrom. Yes, it sells fashionable apparel and if its buyers guess wrong about how its customers tastes are running this season, results will suffer. But Nordstrom isnt dependent on one specific designer, style or trend to keep the company operating. As long as the idea of wearing clothes remains fashionable, Nordstrom will do fine.

By this definition, the best known local fashion company is Starbucks. It didnt invent the ideas of coffee or coffee shops. But it took a commodity beverage, added some frills to the drink, gussied up the setting in which it was sold and created new fashions, not just in the product but also in retailing (see page 36).

No company is more aware of Starbucks status as a fashion company than Starbucks itself, or the potential pitfalls of a fashion that grows as stale as a two-day-old cup of coffee, which is why the company is perpetually in the midst of new ventures and makeovers from music to tea to food to interior design.

Why any of this matters is rooted in economic development strategy. In the search for the Next Big Thing to drive employment growth in the region, strategists have identified games as an already-here sector that promises to deliver even more. That analysis might be true, but there are sizable risks involved in basing a growth strategy on a business line with such a high fashion component. Not only do you need companies that can escape the one-hit-wonder syndrome, you also need the fashion of using phones and mobile devices as gaming devices to endure.

And the last thing you want to hear anyone say about your product, your company, your market segment or your regional economic development strategy is, Oh, thats so 2009.