PitchBook CEO: ‘Head Tax’ Would Force Us to Reconsider Growing in Seattle

"PitchBook has seen phenomenal growth over the past several years and like other Seattle business leaders, the head tax expense would force us to reevaluate where we invest in our continued growth." 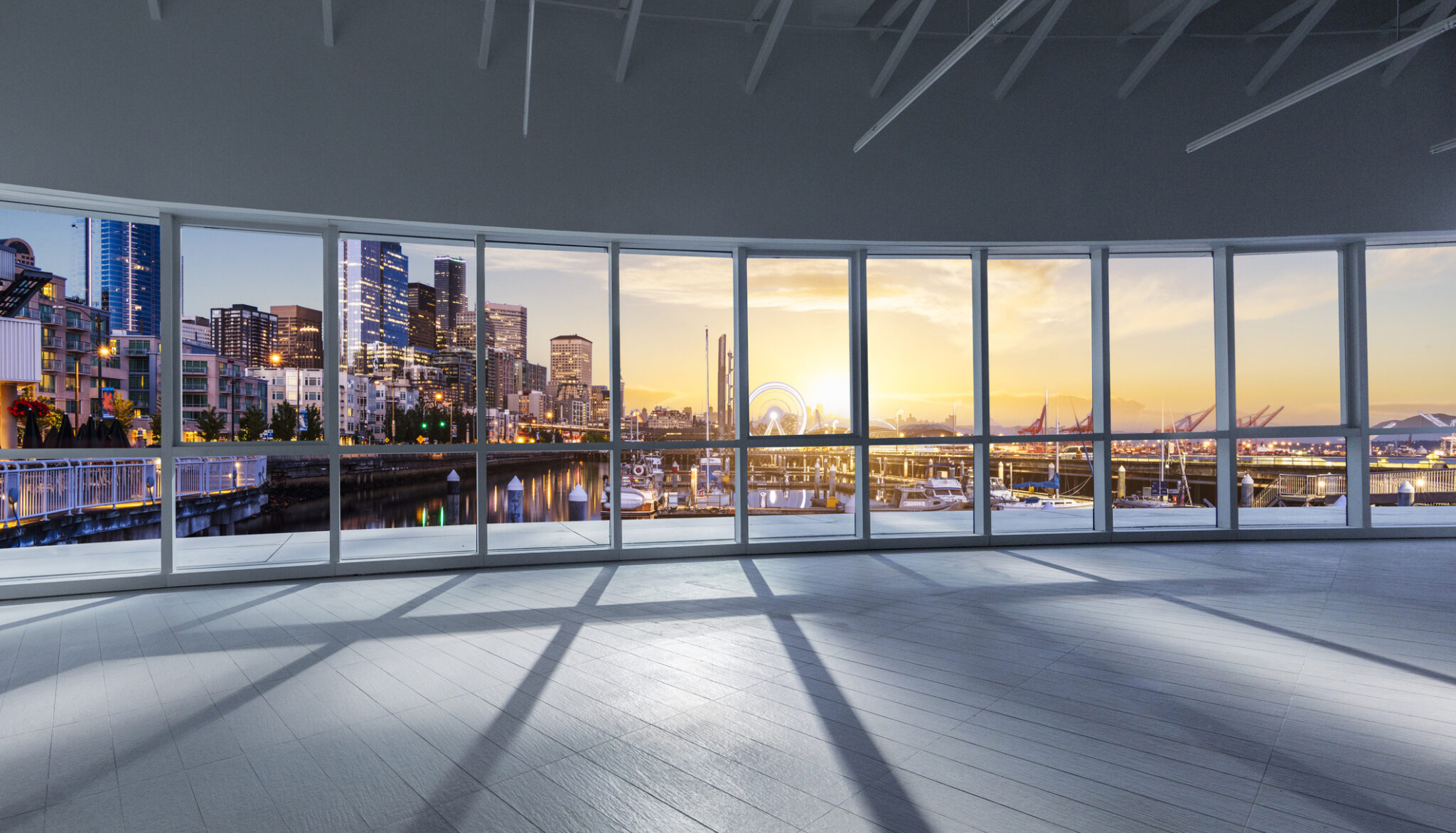 Homelessness and affordable housing in Seattle are critical issues and I agree that its imperative we come together to address it. The proposed Head Tax, even with the revised rate, is not the solution. As many business leaders have already argued, the tax puts unnecessary financial pressure on the very businesses that are driving Seattles economic growth and putting our city on the world stage as a major hub for opportunity.

PitchBook has seen phenomenal growth over the past several years and like other Seattle business leaders, the head tax expense would force us to reevaluate where we invest in our continued growth. We have options to accelerate expansion in New York, London and San Francisco, in addition, or in place of, our headquarters in Seattle.

According to our data, in 2017 alone, there was $1.67 billion in venture capital pumped into Seattle-based businesses. This pace of investment is unlikely to continue with so many other cities building tech hubs of their own, including Pittsburgh, Boston, and Austin. Founders and VCs may also be reluctant to start, invest and reinvest in portfolio companies based in Seattle, given the increased cost of growth with this proposed tax. While smaller companies arent impacted today by the tax threshold, its imperative we maintain an encouraging startup and business ecosystem to operate within. Rather than stifling growth, lets find ways to promote it, while simultaneously addressing homelessness and affordable housing in the city.

Financial pressures aside, somethings got to be done and Im willing to be a part of the solution whatever that looks like. Ive personally attended the City Council meetings where the head tax has been an agenda item and there is room for improvement. If the City Council wants more contribution from big business, they need to involve us in the conversation to a greater degree than has happened thus far. There also needs to be more transparency on how the city plans to put the capital to work and how it will hold itself accountable in accomplishing the objective. So far, Im seeing a lack of ROI with our current investment. Id like to know well see a substantial decline in homelessness and that our employees will see improvements to safety during their commute and general cleanliness of the city were all proud of.

All in all, theres a better way to go about this. I firmly believe we can tackle the issue of homelessness and affordable housing, which are both priority issues for me, without restraining the growth and momentum behind Seattles ecosystem.

John Gabbert is the founder and CEO of PitchBook.