Microsoft strives to succeed where others have failed 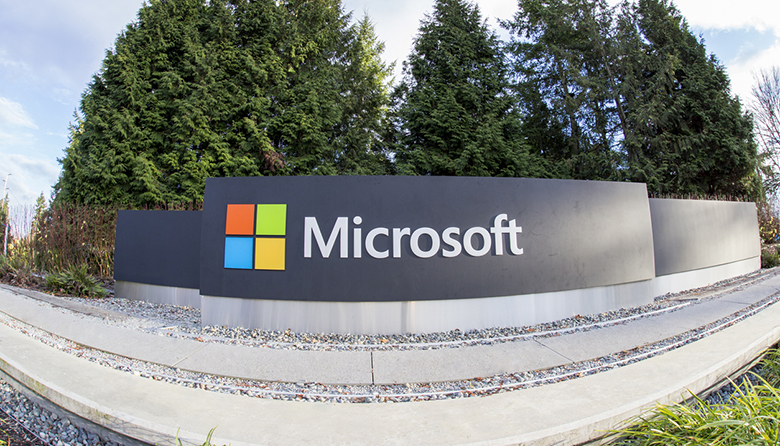 Microsoft is back. It never went away, but some missteps in the consumer electronics market and the ascendance of social media, search, device and retailing competitors rendered the Redmond company almost an afterthought in an industry it helped create and once dominated. Its almost a different company, in the way it projects itself and is perceived, and one hallmark of the change is its recent announcement of a $500 million affordable-housing campaign. Its not as though Microsoft has been civically uninvolved, unwilling to tackle big community problems or to spend money on them.

To address the issue of traffic congestion, Microsoft launched its Connector bus service to ferry workers to its office campuses currently at 4,600 riders a day across 90 routes. More recently the company helped fund studies of high-speed rail service in the Vancouver, B.C.-Seattle-Portland corridor.

Details are scant on how the money will be deployed. Questions about how, why and what it will accomplish arent.
Why get involved with any issue? Public policy is a peril-fraught landscape for big companies, who can reliably count on criticism for causing a problem, not fixing it or trying to fix it the wrong way, often simultaneously.

But companies like Microsoft still dive in. Sometimes theres an element of self-interest involved, as there was with Connector. Employees stuck in traffic or facing long commutes because theyve been priced out of the housing market are employees not writing lines of software code or recruiting more customers for cloud computing services.

Companies also like image burnishing, and the latest campaign is fully in keeping with the kinder, gentler image of Microsoft under its current leadership.

Why get involved in this issue? The idea that Seattle can somehow be squeezed back into the toothpaste tube of a medium-sized, affordable-to-the-middle-class city defies both reason and experience. Microsoft shouldnt be faulted (though it would be anyway) if it said, Hey, this one is beyond even our resources to solve. Perhaps the new Microsoft has enough hubris to believe it can succeed where others have failed, and its secret formula magically shrinks housing prices while jamming more people into a confined region. If so, do tell.

Why not just build it itself? If it does think it can make a difference in housing, why not cut out the middle man? Companies have been providing housing to workers for ages, at various degrees of comfort and paternalistic oversight. Housing isnt a core competency for Microsoft? Neither is running a bus line, and so far the company figures its worth the cost and effort.

Why not do something dramatic? If Microsoft really wants affordable housing for its employees, then move the work to where housing is affordable. Plenty of Northwest or Midwest or Southern towns would be happy to land MSFT HQ2.
Better yet, let every employee, wherever he or she is, be his or her own Microsoft office, whether its in a spare bedroom, at the kitchen table or the local coffee shop. Think of the money saved all around.