Every now and then, it's important to focus on what unites and excites us 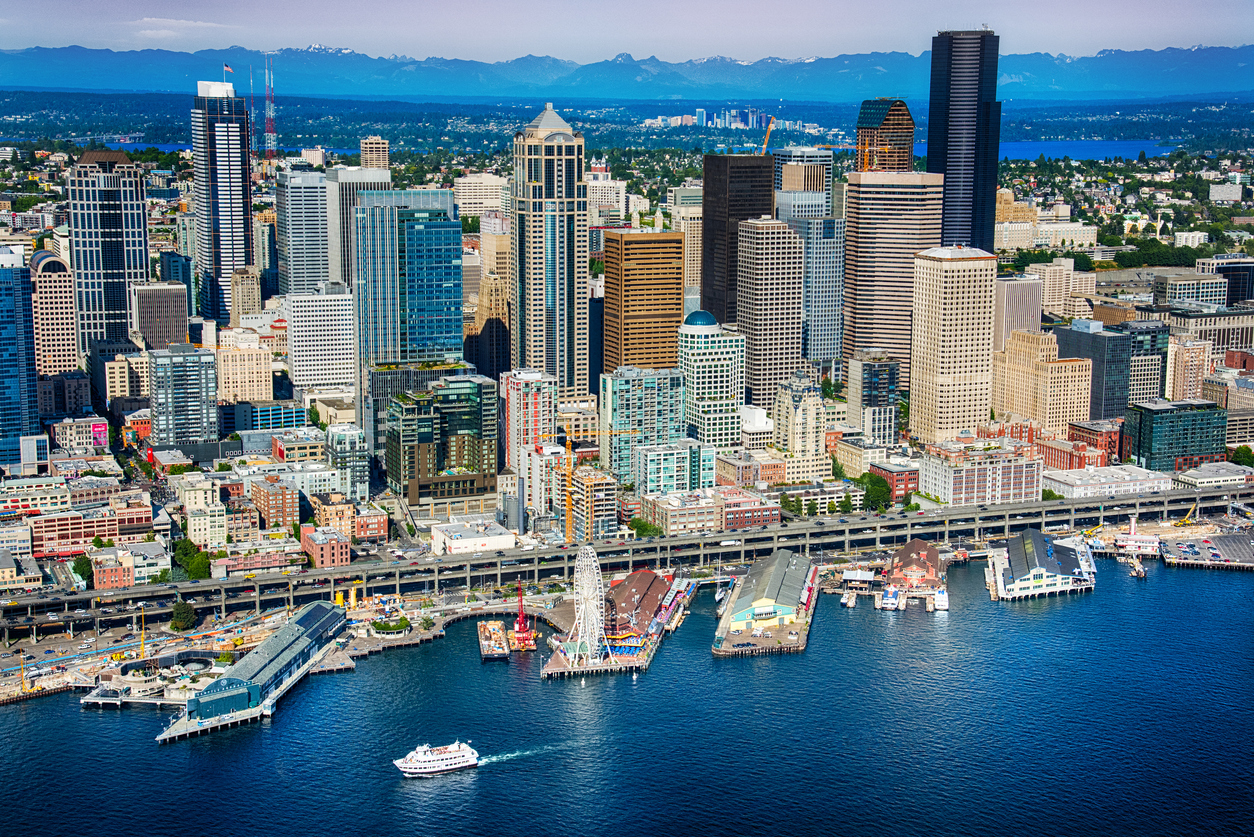 Theres so much in Seattle that divides and disturbs us rising taxes, housing costs, traffic congestion, homelessness that its fitting now and then to dwell on matters that unite and delight us.

Employers that make you look forward to getting to work every day, for example. Workplaces where the culture inspires you to be creative, where you can take time off to recuperate and where the leadership is honest about whats going on with the business.

These are some of the criteria on which companies must be judged highly by their employees to make it into Seattle Business magazines 2018 list of the 100 Best Companies to Work For. With the economy so strong in recent years, it has become increasingly difficult to make it onto the list as companies up their game to attract the talent they need to stay competitive. Thats good news for everybody.

Then theres the growth of cultural institutions in our region, whether its theater, live music or visual arts. They are what make Seattle a special place to live, and why Paul Allens Vulcan Arts + Entertainment helps to underwrite such events as the annual Seattle Art Fair. This year, it will be held August 25 at the CenturyLink Field Event Center. Its an opportunity to see some of the best modern and contemporary art from around the world, as well as an extensive collection of works from the Pacific Northwests spirited art scene. For those of you interested in testing the waters, check out our story on art collecting. Buying the work of local artists is one way for us to support the people who contribute so much to our regions vitality.

Finally, theres the proposal to transform Seattles waterfront into a vast playground for the city. With the Alaskan Way Viaduct replacement tunnel opening soon, the damage-prone elevated roadway will finally come down. For the first time in 65 years, Seattle will be reconnected to Elliott Bay. Youll be able to stroll gentle paths with majestic views to a beach where you can dip your toes in the water. Youll be able to walk down a tree-lined promenade, grab a bite to eat and listen to music while you watch the world go by.

What makes this possible is the more than $3 billion in investments the city and state have made in a new seawall (to prevent the city from collapsing into the sea), the new tunnel and other infrastructure. An additional $700 million must be invested to complete the remodel. A Local Improvement District will raise $200 million by assessing property owners in the downtown areas 48 percent of the amount by which their property values are expected to rise because of the viaducts coming down and the parks enhancing their neighborhood. Commercial property owners will pay $175 million of the total.

The plan will move ahead unless 60 percent of the owners, by property value, oppose the creation of the improvement district. (We hope they dont.) An additional $400 million or so of the remaining cost will be split between the city of Seattle and the state of Washington, while $100 million will be raised by The Friends of Waterfront Seattle, a nonprofit organization that will also raise additional money to cover the cost of music and other programming, as well as park operations.

Building Waterfront Seattle, as the 20-acre stretch of waterfront will be called, is a once-in-a-lifetime opportunity for a remodel that will transform Seattle by giving it a waterfront not just for the citys 70,000 downtown residents but also for its 250,000 workers, helping to make Seattle one of the best cities to work in. Its a project whose time has come, and one we should all come together to applaud and support.