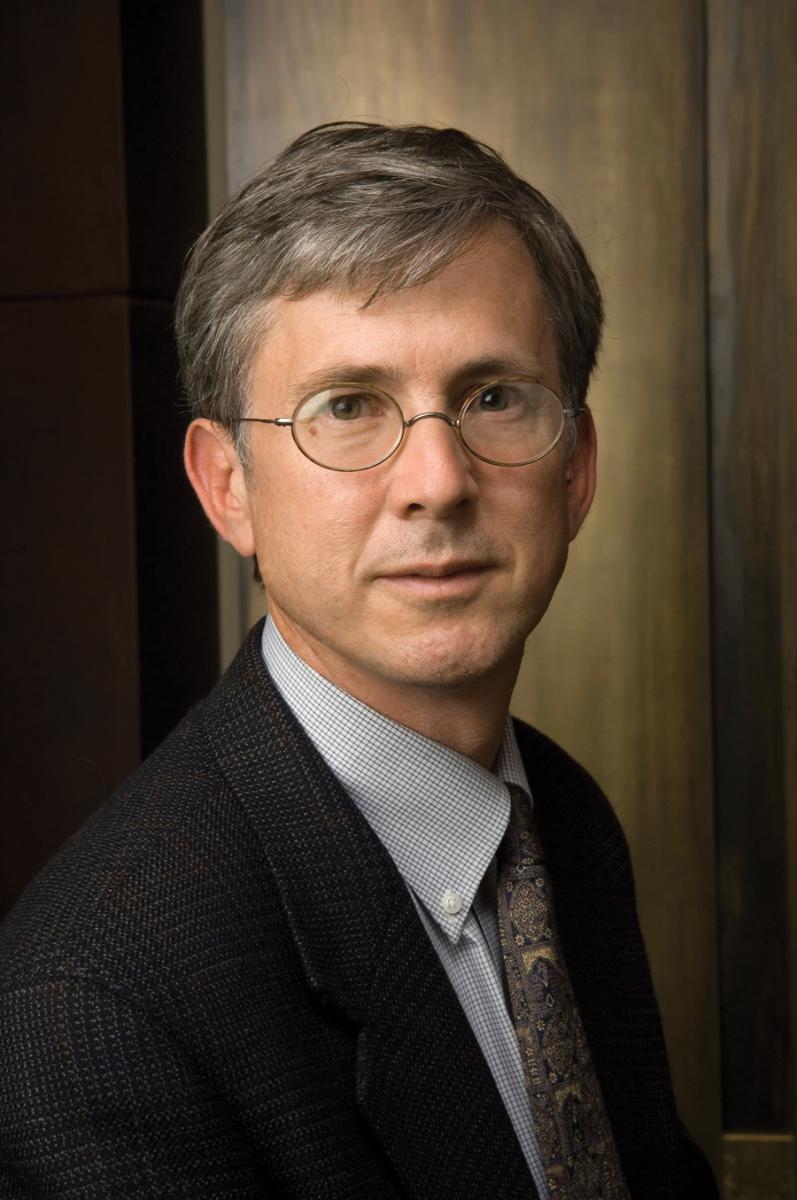 This year, the United States is on track to import nearly $600 billion more in goods and services than it exports. About half of that trade deficit will be with China. To pay for our profiligacy, we are racking up debts to foreign governments and businesses. And we are effectively exporting jobs that are sorely needed at home.

Many things need to happen to begin closing this yawning trade gap. Some of it involves the behavior of large companies. Firms like Boeing have to resist Faustian bargains by which they move production to China and share aerospace technology in exchange for Chinese promises to buy Boeing products. Such practices strengthen an emerging competitor and undermine principles of free trade. And the federal government needs a viable plan to cut the budget deficit over time so that we as a society save more and consume less.

But we also need to make fundamental changes in our approach to trade. The United States has developed the worlds most efficient system for importing the best and cheapest products of the worldthink Costco and Walmartby offering consumers great deals and helping to tamp down inflation.

But now we need to build an equally efficient infrastructure to encourage exports of our products and services. On average, only one of a hundred companies in America is involved in exports. We in Washington are doing better than the average: About 4 percent of our companies export. But thats not enough. With the American economy maturing, our companies can no longer afford to remain focused on domestic markets. The biggest economic growth is occurring in countries like China, Indonesia, Turkey and Brazil. If we are to create new jobs for our large pool of unemployed, more Washington companies need to tap new markets overseas.

We are beginning to see a recognition of the need for change. President Obama has called for U.S. exports to double by 2015. Governor Gregoire has her own initiative to expand by 30 percent the number of Washington companies that export.

To expand exports, our businesses will have to learn some tough lessons. International trade requires dealing with foreign currencies, unfamiliar regulations, new languages and different cultures. The good news is that we in this state have a relatively sophisticated infrastructure to support exports, including advanced logistics companies, law firms with international practices and experts in localizing websites. And there is a wealth of new government programs designed to help our companies navigate foreign waters. In most large markets, federal and state commercial officers stand ready to help our companies overcome obstacles to trade.

Exports are a win-win-win. They provide jobs, they raise our standard of living and they reduce our debt to the world. Washington, as one of the nations most trade-dependent states, is in a good position to lead the way in tapping this gold mine of opportunity.