Journalism 101: Repeating a False Claim Often Can Be Persuasive, but It Doesn’t Make a Lie the Truth 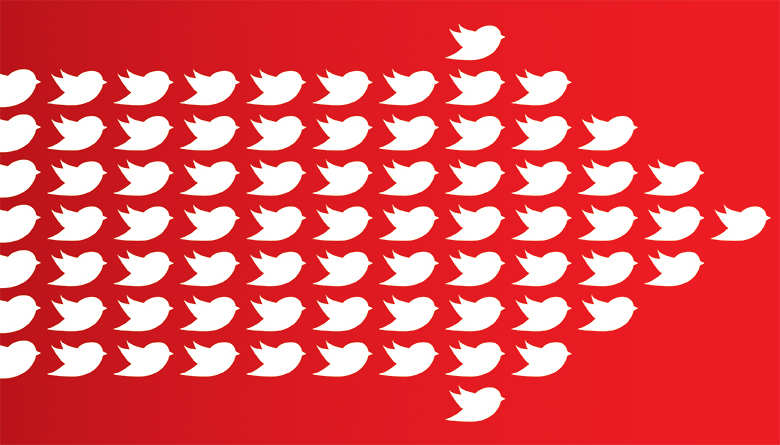 When in the course of human events it becomes necessary for American journalists to fear for their safety on their home turf, we have a problem. Exactly how we got to this point isnt a mystery. Our own president despises journalists. And, while some believe the man is a complete nincompoop, he actually is a shrewd practitioner of persuasive communication. Dont believe it? The United States is considered the fifth-most-dangerous country for journalists to work in, according to an annual survey by the Paris-based Reporters Without Borders. The top (bottom?) four are Afghanistan, Syria, Yemen and Mexico.

Even so, I have no doubt the attack at Marylands Capital Gazette last summer, admittedly by someone with a long history of mental instability, was enabled by a pattern of repeated abasement of the media business encouraged and promoted by the president of the United States.

Saying something repeatedly is a principal tenet of persuasive communication. (Ever wonder why GEICO spends more than $1 billion a year on advertising?) And deriding journalistic enterprises as purveyors of fake news again and again and again does have an impact. Because words matter.

Dont believe it? In 2011, the man who is now president started toying with the idea of running for the very office he now occupies, and he gleefully appropriated the ludicrous notion that the incumbent, Barack Obama, had not been born in the United States. This birther conspiracy gained prominence through repetition.

As Michelle Obama notes in her memoir, Becoming, the repetition of something untrue lent it a scary sort of currency. The whole thing was crazy and mean-spirited, of course, its underlying bigotry and xenophobia hardly concealed, she writes. But it was also dangerous, deliberately meant to stir up the wingnuts and kooks. What if someone with an unstable mind loaded a gun and drove to Washington? What if that person went looking for our girls?

Yes, indeed. What if someone with an unstable mind hears this nonsense and decides to do something unspeakably horrific about it? This may have led to what happened in Annapolis last June, when five people died in a newspaper newsroom.

More to the point: What can reasonable people do about craven acts of innuendo-as-insult promulgated by an irresponsible tweeter-in-chief? Honest journalism, after all, is a viable industry that supports economies, employs thousands and informs millions. This magazine is a business enterprise rooted in the belief that disseminating information in a cogent, entertaining and responsible way can be both noble and profitable.

Every person who is bothered by the repetitious fake news bleats of our woe-is-me president should strive to limit their exposure to him. If this means forgoing access to certain media outlets and social media platforms, so be it.
Every journalist who covers said beleaguered president, meanwhile, must take a hard look at whether the pronouncements he issues are newsworthy. Most of them are not. But he has displayed a mastery of duping the media into paying attention to his every feint and parry.

This fawning must stop.

It takes courage to report the truth, to do the honorable thing. It also takes courage to walk a different path when most news outlets are too afraid to engage in what journalists are supposed to do, that is, decide what is newsworthy and what is drivel.

Still dont believe it? Then woe is me.