How to Be a Leader without Being Obvious About It 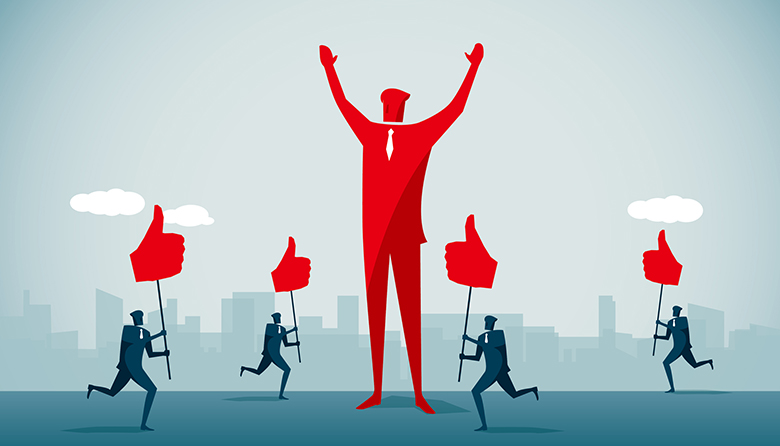 When I shifted over from Seattle magazine to Seattle Business magazine in 2011, I got really, really lucky. I lucked into a terrific boss. More to the point: I came upon the kind of colleague we all hope for and dont always find.

Leslie Helm is moving on after nearly a decade as executive editor of Seattle Business. This is his last issue, as you may have surmised if you happen to read the magazine from front to back and already saw his Editors Note. If you normally read from back to front, spoiler alert! While we usually try to avoid inserting ourselves into the news, Im making an exception with this months column. (And Leslie is out of the office, so he cant fire me.)

Knowing Leslie, getting to work with him in close quarters our desks are 6 feet apart and seeing how he employs that vision thing every month have constituted a great privilege. We chat. We talk about story ideas. We kibbitz. We talk about politics. We plan. We talk about business. We laugh a lot. I probably have spent more time with him than I have with any other boss in my long journalism career. That we would forge such a strong partnership for 91 of the 116 issues he shepherded is quite remarkable. That he would put up with me and my penchant for impertinence is even more noteworthy.

Such amazing forbearance makes for an exceptional manager. Patience is not my strong suit; Leslie possesses it in spades. His ability to listen, absorb and distill without irritation, without condescension, has been the hallmark of our time together. 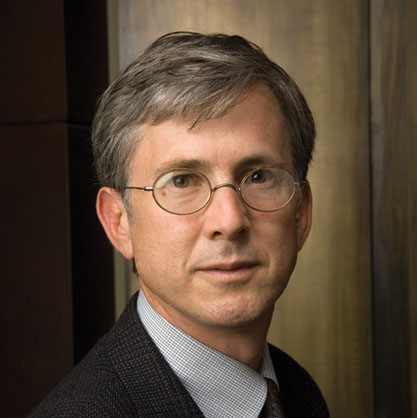 Truth be told, Leslie doesnt often think of himself as a manager. Hes a journalist. A fine one, who loves research. And a geeky one, who loves stats and charts and graphs and all the stuff Im not good at. But he managed during the past decade to raise the level of business journalism in this community. He managed to engage hundreds of thinkers and doers and shapers into cooperating on myriad stories pertaining to the Puget Sound economy. And he managed to raise Seattle Business magazines profile to the point that it received an award for general excellence in this years Excellence in Journalism competition sponsored by the Western Washington chapter of the Society of Professional Journalists.

Oh, yeah. Hes also a crackerjack memoirist. If you havent read his book, Yokohama Yankee: My Familys Five Generations as Outsiders in Japan, do yourself the enormous favor of picking up a copy.

Putting aside the writerly stuff, Leslie has many other qualities that make him a good leader. Here are four that come to mind as I write this against an unforgiving deadline.

Avuncularity. Its like having Mr. Rogers as your boss.

Generosity. He praises effusively. He criticizes, well, pretty much never.

Laconicness. OK, that might not be a word. But I wish I could be as succinct. As concise. As pithy.

Independence. Though Seattle Business is owned by a company based in Minneapolis, Leslies successful stewardship of the magazine has been a priceless study in how to practice self-determination and autonomy while keeping the folks at the home office happy.

All that and a bag of chips. (Or whatever else he could find on his afternoon forays into the company kitchen.)

Calling Leslie a great boss is easy. Considering him a good friend and a wonderful colleague is a pleasure. Clapping him on the back as he leaves the office for the last time, well, thats going to be a tough one.

Certainly, he still has much to accomplish in journalism and beyond. But Seattle Business will miss his steady, patient hand and I assure you the business community will miss his boundless curiosity.

I owe Leslie Helm a lot. Im not sure Ill be able to pay him back.