Companies Must Pay Women the Same as Men 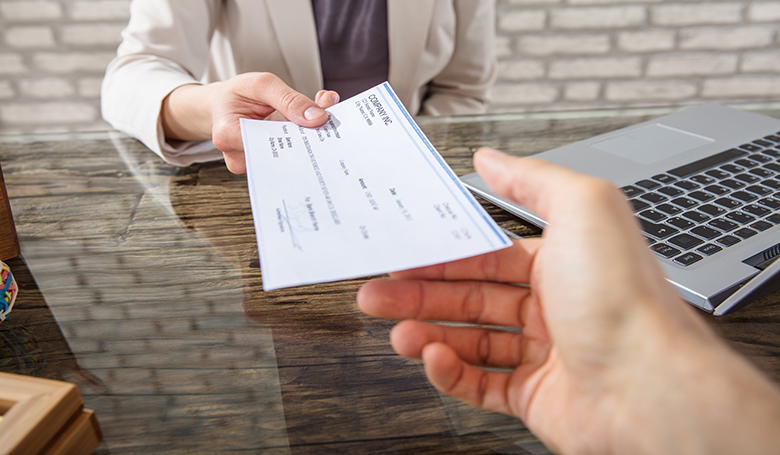 Today, April 2, is Equal Pay Day, which symbolizes how far into 2019 women, on average, must work to earn what men earned in 2018.

The Seattle tech community, like many others across the country, has stated a commitment to increase diversity overall, including increasing the percentage of female employees throughout the ranks. Women accounted for only 26 percent of the computing workforce across the United States in 2017, according to the National Center for Women and Information Technology.

But in their pursuit of gender equity, companies may be opening themselves up to legal risk if they are not careful. How? By using salary history from a previous employer.

The employees are suing their employers under the Equal Pay Act of 1963, which effectively prohibited gender-based wage discrimination. Despite the law, female workers have continued to be paid about 20 percent less than their male counterparts, according to the Census Bureau.

Last year, in Rizo v. Yovino, the U.S. 9th Circuit Court of Appeals found that companies can no longer consider prior salary alone or in combination with other factors when setting compensation for employees, especially when it comes to paying a female employee less than a male co-worker doing the same work.

Writing for the majority, Judge Stephen Reinhardt stated that prior salary, whether considered alone or with other factors, is not job-related and thus does not fall within an exception to the Act that allows employers to pay disparate wages.”

So if a woman was earning 20 percent less at her old job, that salary range cant be used to justify paying her the same at a new job, if its less than what a male co-worker earns for doing that same job.

This decision overturned decades of settled law on the topic, upon which employers have relied when setting salaries. That means chances are good that your company may be at risk for gender-based wage discrimination without you being aware of it, even if you are taking all the right steps for equality across your organization. Unfair wages, whether or not they are based upon discrimination, are frequently the impetus for claims under the Fair Labor Standards Act also known as wage and hour claims.

Given that this standard is so new, you may not have thought about acquiring insurance coverage for it. Even if you did, you would find that coverage specifically for Fair Labor Standards Act losses incurred as a result of wage discrimination is not usually included in your typical Employment Practice Liability Insurance policy.

There is, however, wage and hour insurance coverage, which would pay the legal costs associated with defending lawsuits for, among many other things, class action wage and hour claims. Its never been more important to consider this type of coverage. According to global law firm Seyfarth Shaw, between 2000 and 2015 the incidence of wage and hour federal court filings skyrocketed by more than 450 percent.

While most policies wont cover financial obligations in the case of a lost lawsuit, they do cover legal fees. While insurers typically place a maximum amount on the coverage, any coverage is better than none. Additionally, specialty policies exist offshore that American companies can access that will cover not only defense, but indemnity as well. However, these products are relatively expensive.

To obtain wage and loss coverage, companies must show that they have developed a plan to review and correct any wage gaps, as well as ensure compliance with the Equal Pay Act and other equal employment opportunity regulations.

Employers would be advised to do the following:

Consider potential exposure and need for wage and hour extension on Employment Practice Liability Insurance versus products designed to specifically address this situation.

Clearly, the exposure is not going away any time soon.

Dinny Hansen is an executive vice president at USI Insurance Services. He can be reached at 206-508-6019 or Dinny.Hansen@usi.com.