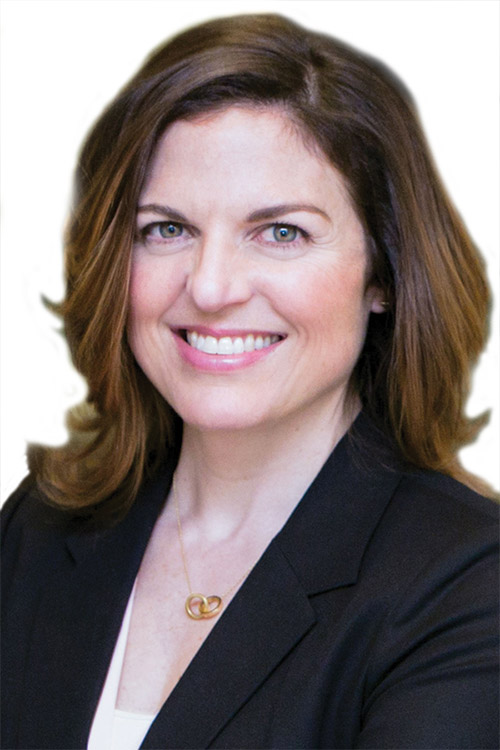 In November 2012, Washingtons voters supported legalization of recreational marijuana, passing Initiative 502 by a 56 percent to 44 percent margin. Unlike Colorado, which had a robust medical marijuana system before its recreational system was created, Washington started its regulatory scheme from scratch. This was because former Governor Chris Gregoire felt forced to veto nearly all regulatory components of the medical bill in order to protect her state employees from federal prosecution for their actions in administering the existing medical marijuana system.

In effect, this discrepancy left Washingtonians with the ability to assert medical use merely as an affirmative defense to a marijuana possession charge. It also left in place some meager provisions related to collective gardens, which were intended to allow medical patients to pool resources to grow medical marijuana for personal use. The lack of regulation around collective gardens, along with tacit approval by some local jurisdictions, led to the ubiquitous green-cross-symbol dispensaries situated across Seattle and the state.

Until the 2015 session, the state Legislature had been unable or unwilling to fix this system, leaving regulated recreational-marijuana businesses to suffer at the hands of both the black market (that is, drug dealers) and the gray market (certain medical-marijuana dispensaries that sold more to customers than patients). This failure to regulate the medical system also left local jurisdictions flailing about in efforts either to ban the medical stores outright or impose local patchwork regulations to bring some semblance of regulation to the medical system.

Finally, on April 24, 2015, Governor Jay Inslee signed the Cannabis Patient Protection Act (CPPA) into law. Celebrated by the recreational marketplace and criticized by some patients groups, the CPPA attempted to bring some historically polarized views into compromise and coordinate a system that had thrived, unregulated, for years. Much of the CPPA takes effect on July 1, 2016. By then, we can expect to see the grower marketplace reduced to current producers and processors, albeit with a larger canopy and additional locations, and the retailer market limited to existing, licensed recreational retailers, some with medical endorsements, along with medical-only retailers that meet strict regulatory provisions.

On June 20, 2015, the governor also signed into law HB 2136 in an effort to further improve the legal marijuana marketplace. While this bill includes much welcome regulatory reform, significant barriers to a thriving industry remain:

Excise tax reform. HB 2136 makes tax collection easier by placing the entire marijuana excise tax at the retail level. However, the excise tax rate of 37 percent, plus retail sales tax, makes it incredibly difficult for the legal system to compete with the black market, which faces no tax burden, or a lower tax rate coming soon in Oregon.

Banking options. Being a startup business is hard enough without having to pay employees and withhold employment taxes, remit excise taxes to the state, pay vendors and manage operations without a bank account. Until federal laws change, marijuana businesses will have the operational and public safety challenges of dealing in cash.

IRS reform. Current Internal Revenue Service code provisions consider legitimate, state-legal marijuana businesses to be drug traffickers, preventing them from deducting typical business expenses and forcing them to pay what in many cases amounts to a tax on gross revenue.

Investment opportunities. I-502 does not ban investment of out-of-state money into Washingtons legalized system. Yet, likely because the state feared the wrath of the Department of Justice when it drafted its rules, regulations of the Liquor Control Board (LCB) prohibit I-502 businesses from accepting any out-of-state investment. When the Department of Justice outlined its enforcement priorities, it was concerned with the migration of product from states where it was legal to states where it was illegal, not the migration of money. For the sake of our economy, the LCB should abandon this rule and allow out-of-state investment in Washington businesses.

As a state, we have decided, rightly or wrongly, to legalize and regulate marijuana. Unless and until we treat these organizations as the legitimate businesses we have deemed them to be, they will continue to struggle under the weight of regulation, bolstering the black market in the process.

Christine M. Masse is a law partner with Miller Nash Graham & Dunn and leads its government and regulatory affairs practice group. Reach her at christine.masse@millernash.com.