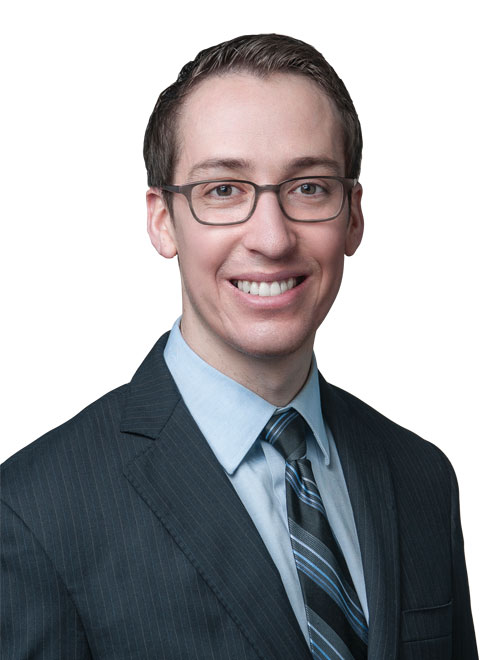 Washingtons constitution, which is far wordier and more unwieldy than its big brother, the United States Constitution, contains some features that business executives and investors ought to know. Reflecting the populist movements mistrust of both government and corporations, it contains provisions that are designed to create a trustworthy, transparent government while also limiting the power of government.

Here are several state constitutional provisions you may not know about that affect businesses throughout the state.

1. Limits on Government Involvement in the Economy
Our state constitution dedicates Article 12 to private corporations. Two sections in Article 12 are especially relevant to local business owners. First, the state is not allowed to hold any equity interest or stock in private companies. Second, the state may not lend its credit to private corporations or individuals. These provisions limit the states ability to enter into public-private partnerships and otherwise promote projects such as clean energy initiatives, real estate developments and sports stadiums.

2. Limits on Revenue Generation
As the state looks to address revenue shortfalls, many business owners are concerned about new taxes. Many revenue sources that are staples at the federal level such as income and capital gains taxes simply do not exist at the state level. Why not? In part, it is because enacting one of these taxes is not likely to be as simple as passing an ordinary law. Our state constitution significantly limits the state governments ability to levy taxes, so passing these kinds of taxes may require amending the constitution.

Remember the state income tax measure a 5 percent tax on individuals with income over $200,000 that was voted down a few years ago? That likely would have been unconstitutional. The constitution says property taxes cannot exceed 1 percent of assessed value. It also says property taxes must be uniform; they cannot be graduated or progressive, as that tax would have been. Perhaps most surprising: Income is property under our constitution, so income taxes are property taxes that are subject to the 1 percent cap and uniformity requirements. In all likelihood, our state could enact a flat 1 percent income or capital gains tax. Anything else may require amending the constitution or convincing the state Supreme Court that it should be interpreted in a new way.

3. From GMOs to Hard Liquor
In recent years, we have seen more and more ballot initiatives that have sweeping effects on our states economy. It seems as though every November there is some new piece of grassroots legislation for executives and investors to think about whether it is food labeling, legalized marijuana or a new excise tax.

The initiative process is governed by our state constitution. Most pertinent to business leaders, our constitution contains provisions that can invalidate successful ballot measures. A wise executive may wish to know in advance whether a measure if it passes will become the law of our state. The answer is often no. For example, several of Tim Eymans early tax-related initiatives were struck down as violating our constitutions single subject rule. The recent initiative that brought hard liquor to our grocery stores was challenged on the same grounds, although it was ultimately upheld by a 5-4 vote of the state Supreme Court. Nearly any successful and controversial initiative is likely to be challenged, and business leaders can benefit from knowing when those challenges will succeed.

As Washington transitions from a resource economy to a major technology center, it is worth evaluating our constitution to determine what changes might help us move forward. Our constitution was written more than 125 years ago, and it may be that some updates are in order.

Right now, state lawmakers are considering new revenue sources such as Governor Jay Inslees proposed capital gains tax to meet the states shortfalls in education spending. If these tax measures pass, they may present opportunities to test in court whether the constitutions limits on taxation should be construed as strictly as they have been in the past. If so, and coupled with the state Supreme Courts recent decision ordering the Legislature to spend more on education for our states youngsters, this could be a catalyst for amending our Washington constitution.

Danny Kelly-Stallings is an attorney at K&L Gates.