After the Head Tax, Big Tech Is Discovering its Political Clout

Is Big Tech taking the place of Big Timber? 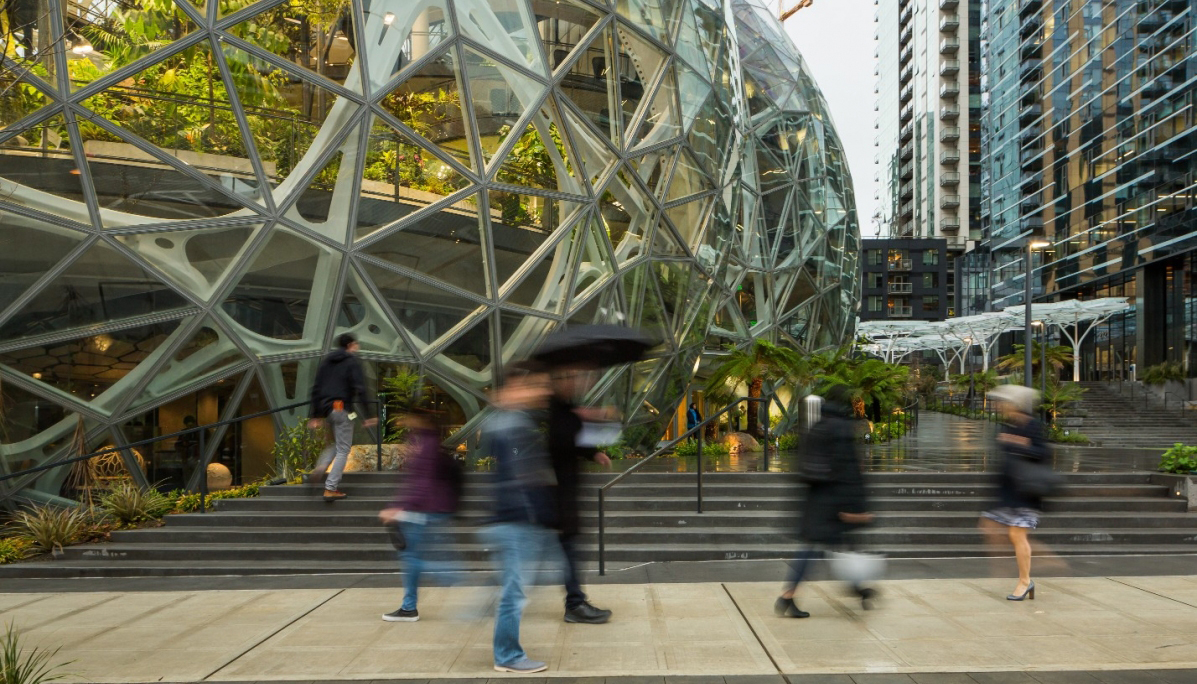 That was Jacobsens Law, formulated and named by a former state senator from Seattle to describe how legislative politics in Washington really works. The theory is showing its age. Boeing still wields considerable clout in the state, as we will likely be reminded when it comes time to decide how much Washingtonians are willing to pony up to keep production of the next airplane here. But the concept of Big Timber as a potent political force is as quaint as telephones with dials and cords.

The biggest of the Big Timber companies, Weyerhaeuser, still holds a lot of land, but it has divested itself of so many operations, divisions and employees as to render itself no more than another voice clamoring for attention in Olympia.

But politics abhors a vacuum, so lots of interests and entities have been competing to fill the influence void left by Big Timber. Big Development, Big Labor, Big Enviro, Big Education all have tried to assert control, with mixed success, perhaps due to the lack of a good nickname.

Notably absent from the discussions of who wields political pull locally or statewide is an industry that, while it has enough economic clout to command attention, has done little with it. Until now, maybe.

That would be Big Tech, which, until this springs contretemps over a head tax in Seattle, was notable for its absence in political affairs and campaigns.

There were multiple reasons why Big Tech hasnt been counted as a single big entity on the political scene. For starters, the companies and its entrepreneurs were comparatively young and absorbed with getting their companies established. It was also, with the notable exception of Microsoft, an agglomeration of small companies; only in recent years have big companies, based here and elsewhere, come to dominate it.

But the techies also didnt pay a lot of attention to political affairs because they didnt have to. State and local politicos found the emergence of tech as a revenue generator (and a way to diversify the economy from the boom-bust cycles of aerospace and forest products) a lovely surprise, and largely left it alone. To the extent they thought about it or interacted, the political realm and tech-company leadership were largely simpatico in their world views, a slightly left-of-center, squishy, establishment dont-rock-the-boat ideology. (Since Seattle was never a big limousine town, call it SUV or Prius liberalism.)

Seattle City Councils more rambunctious element upset that placid relationship with a tax proposal accompanied by an unhealthy serving of class rhetoric and an attitude of be grateful its not even more and maybe well make it worse.

That served to awaken Big Tech. Unlike other industries and business groups that have meekly if grumpily played along, Big Tech barked back, and put some teeth into that bark with the threat to turn off the spigot on the revenue pouring into the city through tech employment.

This constitutes a significant change in attitude and tactics for Big Tech, but its too soon to proclaim this one of the definitive local business stories of the year. Whats important is not just what happens with the head tax, although that matters. What counts more is where Big Tech goes with the political clout its discovering it has. It could decide it likes this newly assertive self and that being listened to and appreciated is fun, and to see what else it might express its unhappiness about in Seattle, King County and Olympia.

Or, having had its political nap disturbed, it could yawn, stretch, scratch, yell at someone to keep it down then roll over and go back to sleep.