7 Head Tax Alternatives From the Department of Sarcasm

The Seattle head tax may have been repealed, but we have other options. 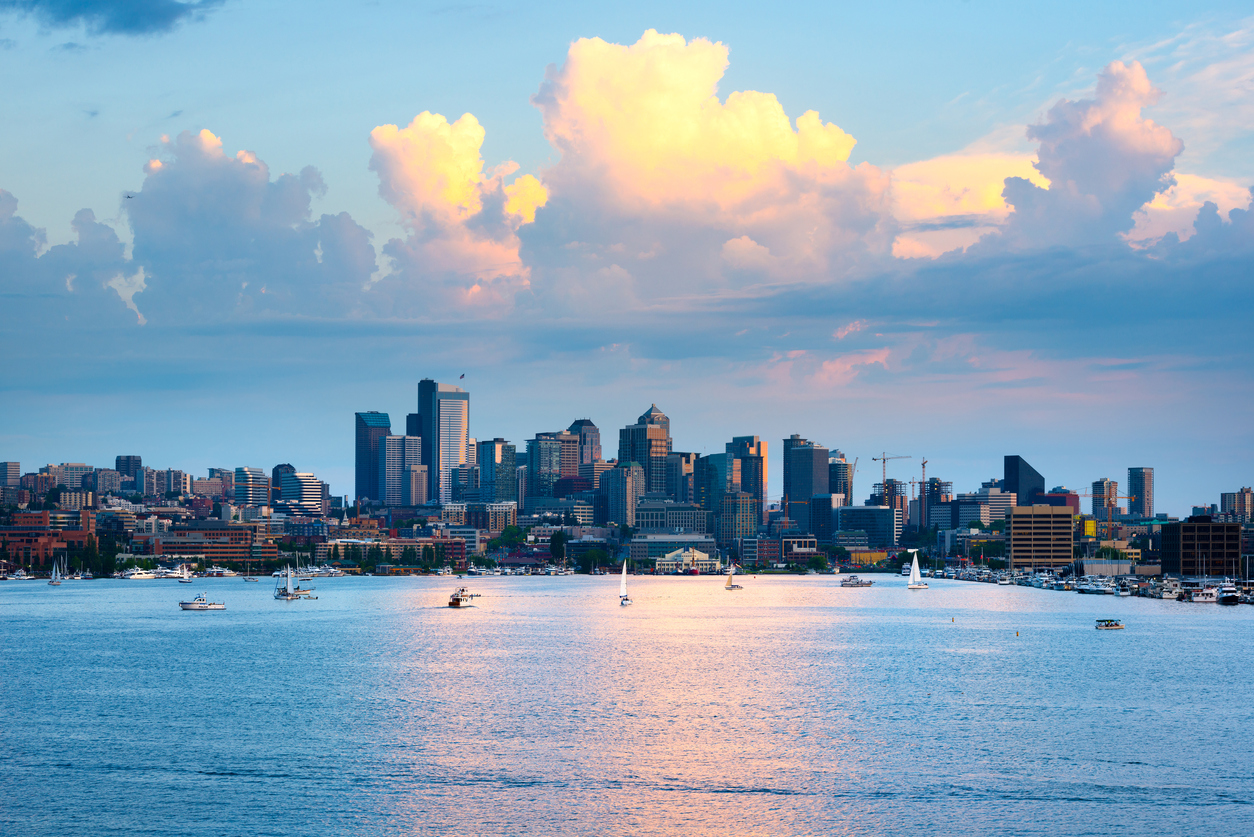 This article appears in the July 2018 issue. Click here for a free subscription.

Seattles so-called head tax, which was going to charge $275 per employee to any large company making at least $20 million annually in taxable gross revenue, was registering slightly less popular than burlap underwear before the City Council reversed itself and scotched the idea.

The business community didnt like it. Labor unions didnt like it. Even individual taxpayers seemed to think it was wrongheaded despite its noble intent of financing housing and other services for the homeless.

In a perfect world, the City Council and the mayor would have taken this opposition into account and devised a better idea. Instead, after Jeff Bezos threatened to take his ball and go home (to another city), Seattles brain trust came up with the same idea. Watered down.

Look, Amazon still didnt like it. But it promised to stop throwing a hissy fit and the city took that as a good sign. In reality, if the citys decision to impose the head tax had been a Facebook post, Amazon would have reacted with the frowning emoji only because a steaming pile of poo wasnt available.

Let me therefore offer some reasonable alternatives to the head tax because, as regular readers know, this Final Analysis column is nothing if not a place of well-reasoned discourse. Here goes.

Mover-and-Shaker Bake Sale. Every member of the City Council bakes a dozen brownies. Thats 108 brownies. By targeting high rollers and pricing the brownies to move at, say, $460,000 each maybe more for the crusty ones from the corner of the pan youre looking at about $50 million. Easy peasy.

I Spy (a Lot). We ramp up our red-light-camera system to cover every intersection that has a traffic light. With 31 intersections monitored, Seattle already makes about $5 million a year in fines. Imagine if a zillion intersections had cameras. Exactly!

Steal Magnolia. The city tears down the Magnolia Bridge, says it cant afford to replace it and thus saves $600 million. It then allocates the saved money to services for the homeless. Its called creative accounting, people.

Smart-speaker Extortion. The council hires hackers to subvert every Amazon Echo in the city and replace Alexas voice with the dulcet vocal stylings of Kshama Sawant. When someone asks for a weather forecast, Sawant-as-Alexa replies, Weather is a capitalist conspiracy promulgated by corporate criminals trying to sell raingear and sunscreen. If you ever want to hear Alexas voice again, place $1 million in unmarked bills inside a burlap undershirt and drop it at the Dravus off ramp on 15th Avenue West.

Ingenious Ransom. The council kidnaps Bezos and demands that every city still in the running for Amazons HQ2 pay $47 million to get him back.

No More Looking the Other Way. The city cracks down on the three major scourges of our time TV anchors doing the news in cocktail dresses, restaurants misspelling mascarpone on their menus, and people taking their dogs to city beaches as if they cant read the signs that say dogs arent allowed on city beaches and levies substantial fines against the miscreants. Council member Mike We Now Have a Plan OBrien adds, If we can also collect a nickel every time someone in the city mispronounces realtor, well raise billions.

Good Old-fashioned Highway Robbery. The council sets up barriers at nine key entry points around the city and charges people randomly to enter the realm. Today its Ford drivers. Tomorrow, its Subaru drivers. And so on. No one ever knows which make of vehicle gets taxed on which day. Except Tesla drivers. Theyre obviously rich, so theyll have to pay up every day.

Like these ideas? Have better ones? Let me know. Its our civic duty to help. Or, you could just mail a check for $47 million to the city and be done with it.

Keep in mind that its important to show the mayor and the council that we want to do our part. Im counting on you. But do remember I didnt major in accounting.

John Levesque is the managing editor of Seattle Business magazine. Reach him at john.levesque@tigeroak.com.