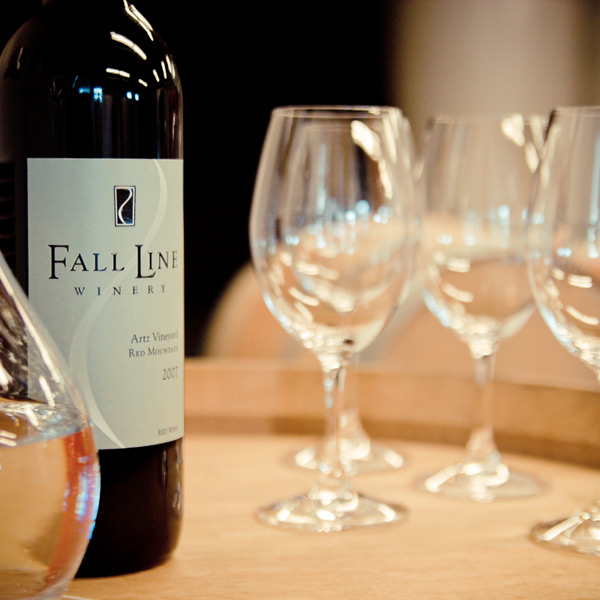 With its rolling hills and perfect climate, Eastern Washington has always beenand likely always will bethe center of the states wine culture. Still, that fact hasnt stopped winemakers from opening wineries and tasting rooms in and around Woodinville in recent years, making it easier for city folk from Seattle to decant a scant 20 miles from home. Now, a new group of urban wineries is taking root inside the city of Seattle, offering residents the chance to sip and shop without ever venturing outside the city limits.

Ryan Pennington, public relations director for the Washington State Wine Commission, says urban wineries have the primary advantage of being closer to their customers. This proximity to a large population base may allow them to stand out in the increasingly competitive Washington wine world, which contributes $3 billion annually to the states economy and provides jobs for more than 19,000 people. More to the point: In 1981, the state had 19 wineries, whereas in 2011, that figure stands above 700, with about 30 now calling Seattle home.

Tim Sorenson and his wife, Nancy Rivenburgh, started Fall Line Winery in Georgetown largely because of logistics, believing there is no particular advantage to being situated in Woodinville. Fall Line and five other South Seattle wineriesNota Bene Cellars, Bartholomew Winery, Cadence Winery, OS Winery and Laurelhurst Cellarshave formed what Sorenson calls a loose knit group called South Seattle Artisan Wineries, which offers collaborative tastings and other events on second Saturdays from February to through August.

Laurelhurst Cellars, begun in a garage by three friends in 2004, moved from Laurelhurst to Georgetown in 2007, making about 1,000 cases a year. Greg Smallwood says the location enables the winery to form meaningful relationships with serious clientele.

Everybody is fighting for the same hundred-dollar bill [in Woodinville], says Smallwood. If they come visit you here, theyre serious.

Like Fall Lines Sorenson, Judy Papesh of Falling Rain Cellars completed coursework in winemaking before launching her own label. Papesh decided to share space on Dexter Avenue North with other fledgling winemakers because she wanted to establish a winery identity in Seattle and because there were too many wineries in Woodinville already.

Matt Gubitosa of Animale Wine makes about 2,400 bottles of wine each year in the basement of his Ballard home. To support the winerys future, he has formed a collective that requires participants to pay $1,000 for a mixed case from each of the next five vintages. He credits benefits at the Woodland Park Zoo and local animal shelters with helping to spread the word about his wine, which features cat-related images on its labels.