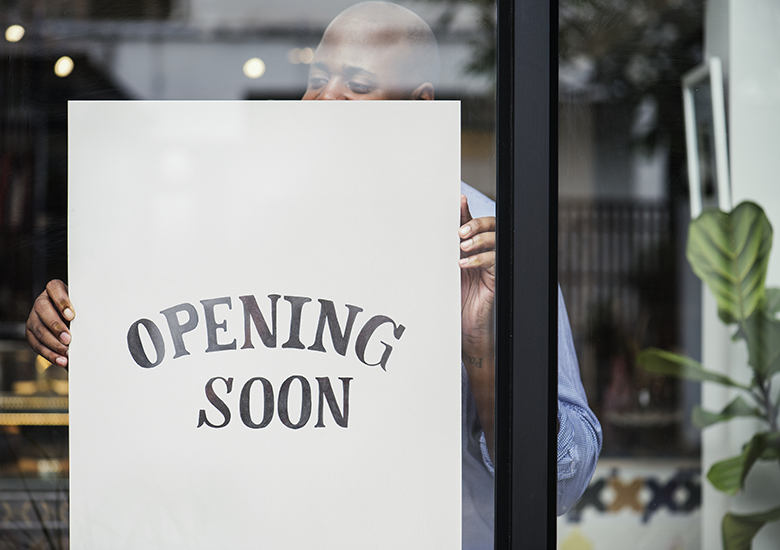 Seattle took home a third-place trophy in a just-released study that assessed the best U.S. cities for startups.

Ranking ahead of Seattle were Austin, Texas; and Washington, D.C. Rounding out the top five were Denver, fourth; and San Francisco, fifth.

The analysis of Seattles startup scene is probably the most interesting part of the study, which was conducted by commercial real estate blog Commercial Cafe.

Out of the cities on our list, Seattle attracted the most millennials (individual born between 1981 and 1996), seeing a five-year increase of 16%, the study states. At the end of that five-year period [2013-2017], they accounted for nearly 32% of the total population.

In addition to its high score on the millennial front, Seattle also ranked second for tech education, with 11.5% of its residents holding bachelors degrees or higher in science or engineering. The number of startups in the city expanded by an estimated 1.6% in 2018 year over year, marking a 14% startup density the percentage of businesses of up to four employees active for less than one year out of the citys total number of businesses. The citys startup-survival rate, or the number of startups surviving past one year, stood at 63%.

Where Seattle falls short in its startup scene, according to the study, is in local investor support.

Although talent flocks to the city, new businesses are not created at a comparable pace, the Commercial Cafe analysis states. Innovate Leadership Network and the University of Washington Bothells most recent report on the Greater Seattle innovation ecosystem indicates that, although 2018 marked significant progress for the Puget Sound startup scene in terms of funding, over 50% of all VC investment came from outside the region, and early-stage funding was quite limited.

The study assessed the 50 largest U.S. cities and ranked the top 20 based on a broad set of variables. Those included the growth in the percentage of tech business that have no employees; startup survival, density and growth rate; Kickstarter success; tech education and growth; wage growth; rent-to-income ratio; coworking costs; the percentage of millennials in the population and the growth rate of the millennial population.