Sea-Tac Does Not Rank as a Top Airport 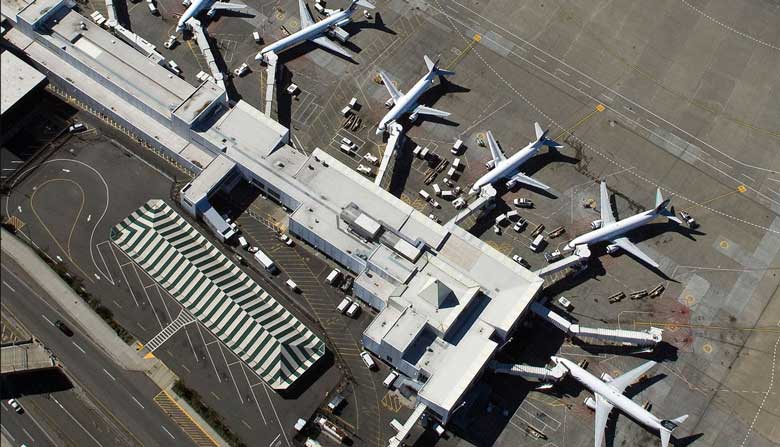 The airport scored 754 on a 1,000-point scale, ranking about average in the 2017 North American Airport Satisfaction Study.

Sea-Tac ranks behind airports in Detroit, Las Vegas, Phoenix, Denver, Charlotte, Minneapolis, Dallas, San Francisco, and Orlando, the top rated airport with a score of 778. It ranks ahead of airports in Houston, Miami, Atlanta, Boston, New York (John F. Kennedy), Chicago and Los Angeles, which has the lowest rated airport in the study (712).

Sea-Tac Airport has become overcrowded in recent years in part because of a rapid expansion in the number of Delta flights since the airline selected Sea-Tac as a major hub for its international flights. Last month the airport began construction of a new $766 million international terminal to relieve some of that congestion.

Capacity has become a huge challenge for North American airports, with many reporting 100 percent of available parking spots being filled and large airports, such as Orlando International, setting passenger volume records each month for more than three years straight, said Michael Taylor, travel practice lead at J.D. Power, in a release. Despite these difficulties, airports are responding with new technology and old-fashioned personal skills to win over harried travelers. These range from smartphone apps that tell travelers where to find a parking spot to therapy dogsand in one case, a therapy pigmingling with travelers to relieve stress and improve the overall airport experience.

See the rest of the study here.