On Reflection: A Shell of an Idea 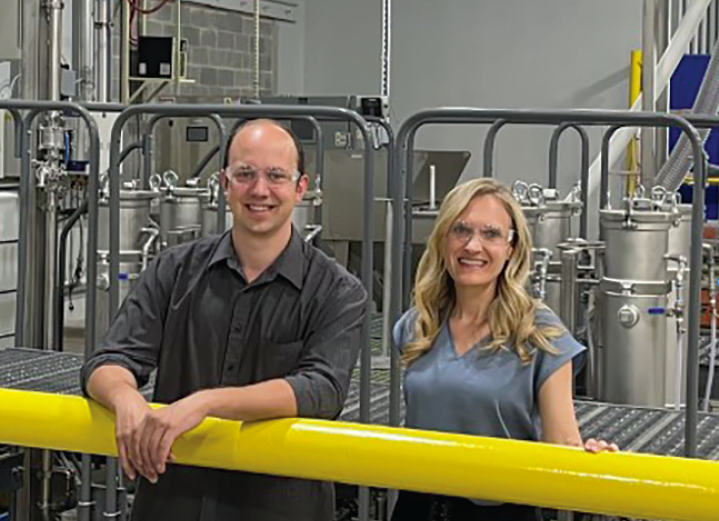 Kasberg is the founder of Tidal Vision, a Bellingham-based company riding an explosive wave of growth based on its use of chitosan, a type of fiber derived from shellfish shells.

We certainly didnt invent it, says Kari Ingalls, director of business development at Tidal Vision. We just found a way to make it widely accessible to the marketplace.

Chitosan, a biopolymer produced by the cells of living organisms has historically been used in many industries, including medical cosmetics and textiles. Tidal Vision devised a cost-efficient, environmentally friendly chitosan extraction process that utilizes the entire shell for zero waste, making it attractive to industries such as water treatment, agriculture, food preservation and a range of consumer products.

In wastewater treatment and agriculture, for instance, chitosan is an alternative to harsh chemicals, Ingalls says. It is nontoxic, biodegradable and biocompatible, and displaces synthetic chemicals that are harmful to health and the environment.

The company expects to more than double its employee count to around 50 by years end. It recently opened a production facility in Wellford, South Carolina, after announcing a partnership with Leigh Fibers, North Americas largest textile processor.

Ingalls says Tidal Vision may one day go public, though that’s not top of mind.

Were really growing fast and well continue to do that, she says.