By the Numbers: The Growth of Amazons Seasonal Hiring

The e-commerce giant more than doubled the number of employees it hires for the holiday season since 2012. 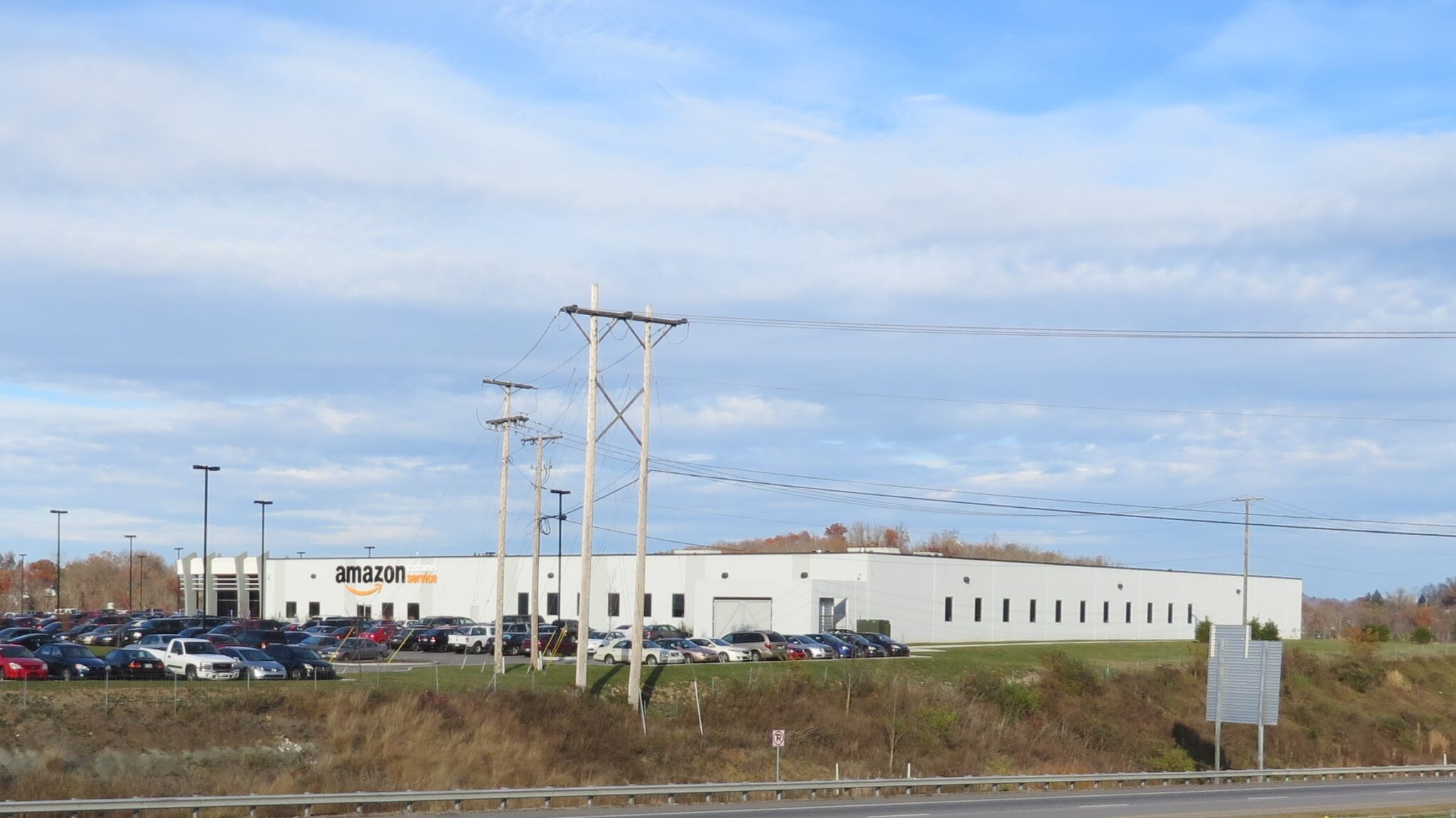 In less than a decade, the number of temporary employees in the U.S. that Amazon hires each holiday season has grown from zero to more than 120,000, according to company records.

Last week, the Seattle-based mega-corporation announced that during this coming holiday season, it would match its 2016 total of 120,000 seasonal employees, while expanding that hiring geographically from 27 to 33 U.S. states.

Between 2012 and 2015, Amazons holiday hires doubled from 50,000 to 100,000 employees. This will the first year in the better part of a decade where the number of seasonal hires did not increase sharply from the year before. One possible reason that seasonal hires have levelled off may be the rapid increase in the use of robots at Amazon’s fulfillment centers. Amazon curently employes 80,000 robots at its fulfillment centers, Jeff Wilke, CEO, Worldwide Consumer said at the GeekWire Summit last week.

Another possible reason the company hasn’t had to boost its seasonal hiring this year may be that it is converting more and more temporary hires to full-time employees through programs like Career Choice (launched in 2012) that now pre-pays 95 percent of the cost of tuition for courses related to in-demand fields.

Heres a quick look at the growth of Amazons holiday hiring:

Amazons first holiday hiring push actually happened in its home state of Washington. In August 2008, the company issued a press release announcing a hiring event for the holiday season in Kennewick, Washington, where it would hire 250 full- and part-time seasonal customer service positions.

Wilke recalled that in the early days, employees from corporate headquarters would be sent to fulfillment centers over the holiday season to help fill orders. Former employees remember spending Christmas days working in fulfillment. Wilke said he now wears a flannel shirt every day during the fourth quarter as a reminder not to get too corporate.

No mention of seasonal hiring came again until 2010 when the company hired thousands of temporary employees in Campesville, Kentucky; Lexington, Kentucky; and Las Vegas, Nevada. In 2011, again thousands of season hires were made in Kentucky, Nevada, India and Kansas.