How Will a Rite-Aid Rebrand affect Bartell Drugs? 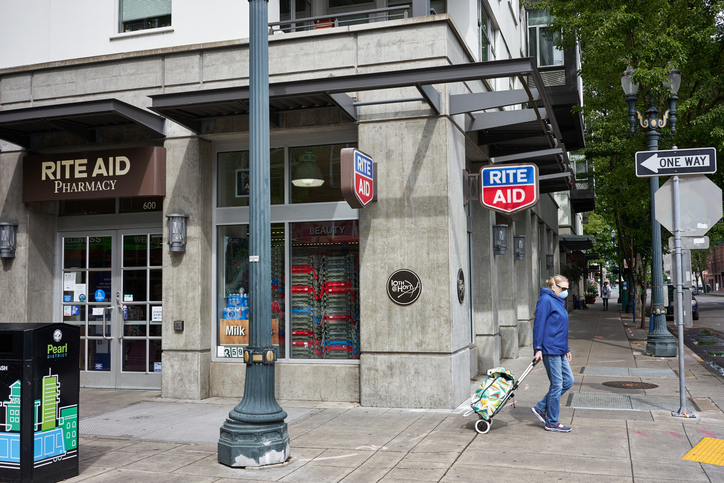 Rite Aid Corp. has planned a rebranding effort that will features pharmacists more prominently as centerpieces of the stores, though it’s unclear how or if the changes will affect Seattle-based Bartell Drugs.

Unveiled Monday, Rite Aids first three Stores of the Future, two in Pennsylvania and one in New Hampshire, will put pharmacists in accessible areas. Some stores will include a spa-like experience and beauty ambassadors.

The company will also retire its red and blue logo for a blue and green graphic that includes a mortar and pestle with a plant, reflecting its new focus on both traditional and alternative medicine.

A Bartells spokesperson declined comment on the changes because the deal has not yet been finalized.

The acquisition of Bartells fits perfectly into and accelerates our RxEvolution strategy, as our companies share a commitment to total health and wellness, the importance of the pharmacist as a trusted health advisor and the critical role the neighborhood pharmacy plays, says Heyward Donigan, president and chief executive officer of Rite Aid.