Washingtons tree-fruit industry is ripe for consolidation because of an oversupply of product and packing houses, industry observers say 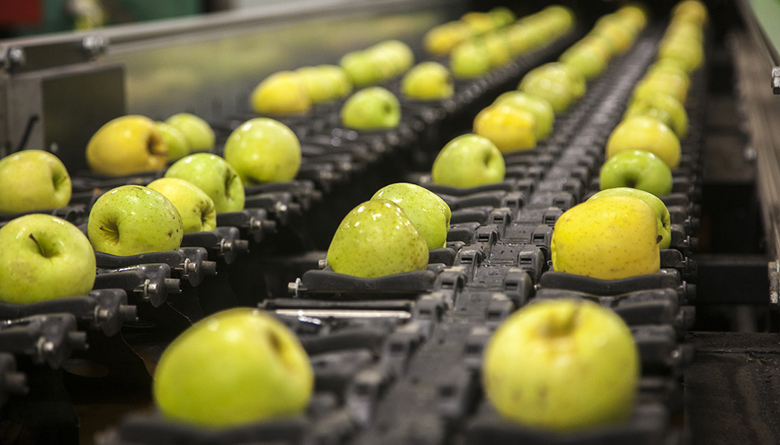 Legacy Fruit Packers LLC in Wapato, Washington, just south of Yakima, is permanently laying off 199 workers in a move that is described as a closure, according to notifications filed with the state under the federal WARN Act.

A North Carolina investment firm, International Farming Corp. (IFC), acquired Legacy Fruit Packers and two related companies Valley Fruit and Larson Fruit according to a report this past January by Global AgInvesting, which tracks investment trends in the agricultural industry. The acquisition included some 4,000 acres of orchards; two packing facilities with the capability of producing 4 million boxes of fruit annually; interests in Sage Fruit, a marketing company based in Yakima; and Pacific Coast Cherry Packers in Wapato.

The three acquired tree-fruit companies, previously owned by the Larson and Verbrugge families, are being combined into a single company called Columbia River Orchards, according to the Global AgInvesting report, which also notes that, because of oversupply of apples, cherries and packing houses, industry watchers were noting that the Washington State tree-fruit sector was set for a shift toward consolidation. IFC this past fall announced plans to raise $1.5 billion for a fund focused on investments in U.S. farm operations.

A report in Salem, Oregons Capital Press indicates that Valley Fruit and Larson Fruit formed a joint venture called Legacy Fruit Packers some four years ago to build a $17 million apple-packing plant in Wapato. It is not clear, however, if that plant is where the layoffs are occurring. Officials at Legacy Fruit Packers were not immediately available for comment.

Legacy Fruit Packers website describes the company as a vertically integrated grower, packer and shipper of fresh apples, pears and cherries with facilities in Selah and Wapato. Legacy Fruit Packers was formed in 2015, according to the website, as a combination of the warehouse and packing operations of Larson Fruit Co. and Valley Fruit. The company and its related orchard entities employ more than 530 people, the website indicates.

The WARN Act requires employers with 100 or more workers to notify workers 60 days prior to any closure or layoffs. Companies also must provide written notice to the Washington Employment Security Department and the top elected official in the community where the layoff or closure is occurring.