The deal amplifies the organizations ability to accelerate the success of women-founded businesses nationally, founder says 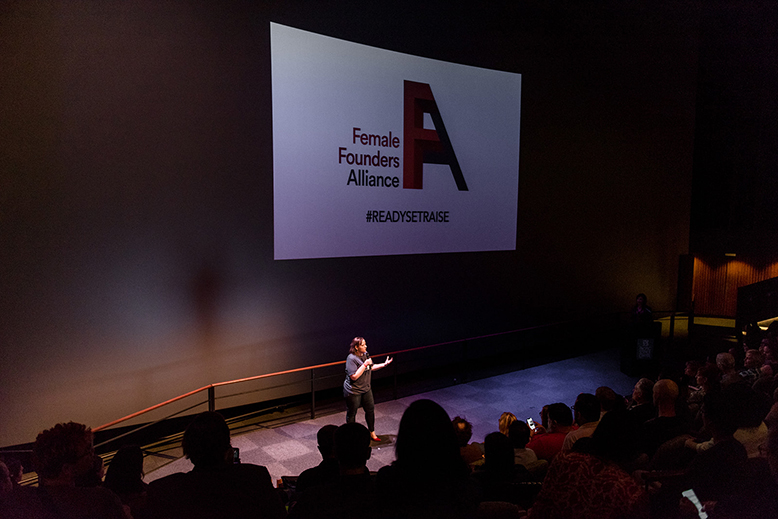 The deal, terms of which were not disclosed, makes FFA the largest network of its kind nationally, giving it a footprint in all major tech hubs in the country. Monarq Incubator is a venture capital-focused business accelerator program for women that since 2017 has graduated some 32 companies that have gone on to raise more than $10 million in venture capital.

FFA and Monarq share more than just a mission. We share founder DNA, says Leslie Feinzaig, chief executive officer of the Female Founders Alliance. Our two communities and accelerator programs were built by women founders, for women founders. We are uniquely able to build programming that accelerates the success of women in our space, and now along with founder cred, we have scale and a national footprint.

The founders of Monarq, Irene Ryabaya and Diana Murakhovskaya, have each launched their own ventures recently. Murakhovskaya recently unveiled a $20 million venture capital fund, The Artemis Fund, that will target female-led companies; and Ryabaya has started a mobile-based tech venture.

We chose FFA as our buyer and partner because their mission perfectly aligns with Monarq’s mission of supporting women founders, so we know our community is in good hands, Ryabaya says.

The Female Founders Alliance (FFA) was launched in Seattle some three years ago. Founder and entrepreneur Leslie Feinzaig spearheaded the effort partially in reaction to the frustration she experienced when pitching her own ed-tech startup. Women dominate the business startup scene, launching companies at three times the rate of men, FFAs website points out, but still attract only about 2% of the venture capital investments.

FFA was incorporated as a social-purpose corporation with the goal of assisting venture-scale companies founded by women and individuals who identify as non-binary. In 2018, the organization started admitting members to its online founders network. Later that year, it launched its own business-accelerator program designed by female business founders that is focused on helping women entrepreneurs and CEOs raise their first round of venture financing.

FFA currently has hundreds of companies from 30-plus states in its founders network and thousands of individual members nationally.