Could Seattle Really End Up with Two New Arenas?

It's a multiple-choice question. 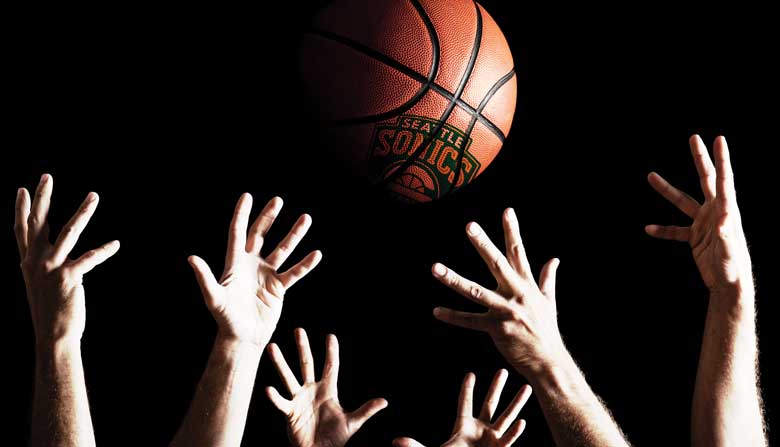 Oh, to be Seattle. The city is so attractive, it could win Americas Next Top Model in a walk and score the cover of the Sports Illustrated swimsuit issue. Seattle is the girl everyone wants to date, the guy everyone selects first for pickup basketball.

Speaking of basketball, Seattle now has at least three suitors possibly more vying to build (or rebuild) two sporting arenas within three miles of each other. How did we get so desirable?

That one is easy. Seattles economy is booming and most of its citizens are relatively affluent. Developers flock to places like this.

Whats really bizarre is that we could end up with two world-class arenas. Chris Hansen, the rich guy from the Bay Area who wants to build an arena in the SoDo neighborhood, says his will be privately financed. But he wont turn a shovel until he has some assurance that a professional basketball or hockey team will move in. KeyArena, which the city owns and is seeking to refurbish or replace, also insists that any new version be privately financed. At least two firms interested in bidding on that project insist they can build top-drawer arenas that would accommodate pro sports teams, but construction/completion isnt contingent on an agreement to house one.

The KeyArena reconstruction idea seems to be gathering steam. AEG, which already operates and markets KeyArena for the city, is one of the prospective bidders. Another is the Oak View Group, run by a former CEO of AEG. Both firms have vast experience in the field. Factor in the Port of Seattles taxpayer-financed contribution it has hired a consulting firm run by former Seattle city officials to promote KeyArena over Hansens SoDo plan and you have a mini-groundswell.

However, transportation and parking remain crucial issues. This is an area where the KeyArena location in lower Queen Anne falls short of the SoDo site just south of Safeco Field. Hansen also has some clout in his corner, including Seahawks quarterback Russell Wilson and a couple of Nordstroms.

Even with private financing, cities always offer tax breaks and such to make developers happy, so the key pun intended is making sure we dont end up with two free arenas that cost more than we bargained for.