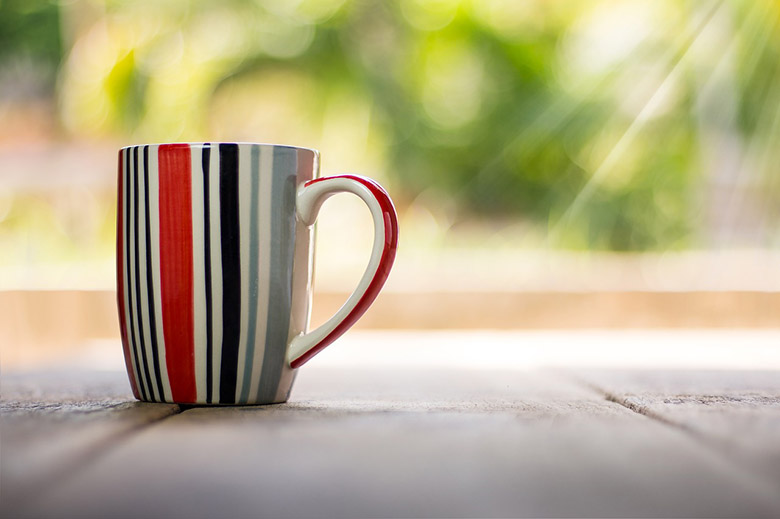 Green Grass Foods Inc. in Bellevue, the company behind the popular nondairy, plant-based creamer nutpods, has successfully raised $33.6 million in an equity fundraising round, according to documents filed with the U.S. Security and Exchange Commission (SEC).

The company, founded and headed by entrepreneur Madeline Haydon, was born out of a successful Kickstarter campaign in 2013 that helped Haydon bring her product to market in the Seattle area and on Amazon.com in 2015. A press release issued by nutpods today indicates that private-equity firm VMG Partners, which focuses on building iconic consumer brands, led the [funding] round, though the release does not mention the amount raised, which the SEC filing shows as $33.6 million.

Green Grass Foods and its nutpods brand are part of a wave of promising Seattle-area companies that have been able to attract significant investment this year. Year to date through the second quarter ended June 30, for example, venture capital investment in Washington companies, primarily in the Seattle area, was at the highest level since 2015. A total of $1.21 billion in venture capital deals played out in the first half of 2019, including $735 million in the second quarter., a recent PwC Money Tree analysis shows.

Nutpods was born out of founder and CEO Madeline Haydons personal need for a dairy-free coffee creamer, the companys website states. Her inability to find a natural, high-quality coffee creamer that was plant-based and dairy-free lead her to create nutpods in her own kitchen. Haydon decided to commercialize the recipe and launched nutpods in 2015, laying the foundation for what has become the fastest-growing alt-dairy creamer brand in the U.S.

The companys nondairy creamers are available online or through select retailers around the country, including Whole Foods Market and Safeway grocery stores. They also are available in a half-dozen flavors, in addition to several seasonal varieties, according to the companys website.

In addition, earlier this month Bellevue-based contract-management solutions company Icertis closed a $115 million funding round that puts the company in the elite group of unicorn companies, defined as startups that have reached the $1 billion valuation level. Also earlier this month, Seattle tech startup Amperity has raised $50 million in a new founding round as part of an effort to expand the reach of its customer-data management platform.